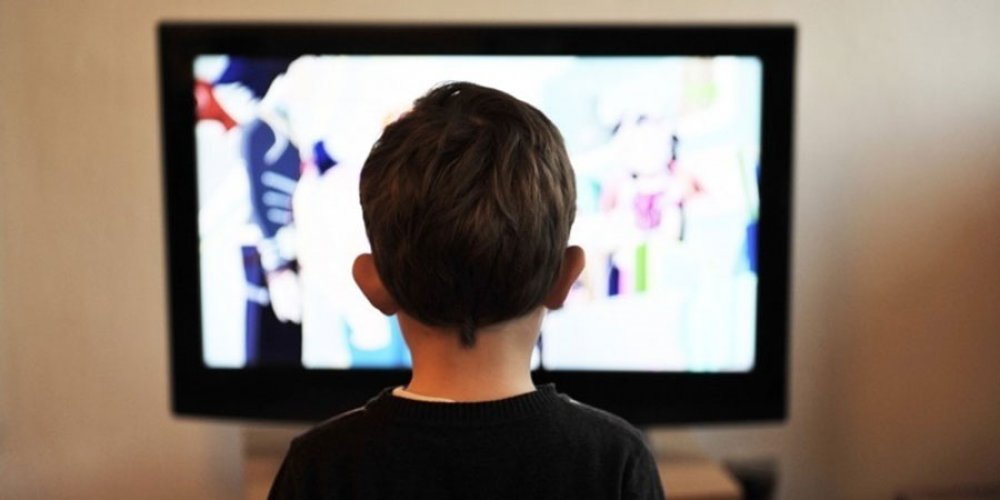 Questioner: What I would like for you to do is list all the major mechanisms designed to provide catalytic experience that do not include interaction with other-self.

That is the first part.

Ra: I am Ra. We grasp from this question that you realize that the primary mechanism for catalytic experience in third-density is other-self.

The list of other catalytic influences:
firstly, the Creator’s universe;
secondly, the self.

Questioner: Can you list any sub-headings under self or ways the self is acted upon catalytically which would produce experience?

Firstly,
the self unmanifested.

Secondly,
the self in relation to the societal self created by self and other-self.

Thirdly,
the interaction between self and the gadgets, toys, and amusements of the self, other-self invention.

Fourthly,
the self relationship with those attributes which you may call war and rumors of war.

Questioner: I thought that that was correct, but I wasn’t sure.

Can you give me the same type of information that we have been getting here with respect to the unmanifested interacting between self and gadgets and toys and inventions?

Ra: I am Ra. In this particular instance we again concentrate for the most part in the orange and in the yellow energy centers.

In a negative sense
many of the gadgets among your peoples, that is what you call your communication devices and other distractions such as the less competitive games, may be seen to have the distortion of keeping the mind/body/spirit complex unactivated so that yellow and orange ray activity is much weakened thus carefully decreasing the possibility of eventual green ray activation.

Others of your gadgets
may be seen to be tools whereby the entity explores the capabilities of its physical or mental complexes and in some few cases, the spiritual complex, thus activating the orange ray in what you call your team sports and in other gadgets such as your modes of transport.

These may be seen to be ways of investigating the feelings of power; more especially, power over others or a group power over another group of otherselves.

Questioner: What is the general overall effect of television on our society with respect to this catalyst?

Ra: I am Ra. Without ignoring the green ray attempts of many to communicate via this medium such information of truth and beauty as may be helpful, we must suggest that the sum effect of this gadget is that of distraction and sleep.

Editor's Comments: Subject to the freewill of the Reader

Majority, or more than 95% of all television programs (in one shape or form) are designed to turn the brain, or to be more precise, the mind to mush. It's meant to disassociate the true essence of the Mind & Spirit further away from the Body.

in general, all these televised programs are designed to divert the attention away from the true essence of Self, the 'wholesale' of fake reality at knock-off prices and the 'systemic' nudging of mass-consciousness towards various agendas.

As you may have noticed in the media of today, the over-sensationalising of events, the demonization and the separation of various groups into a hierarchical system and the bastardization of morality:

Where immoralities are rewarded
Where being "dumb" is celebrated
Where 'revolution' is not televised
Where fears are promulgated
Where wars are racketeered and disguised as peace
Where sons and daughters of the occult communicate in plain sight
Where lies are told with a brave face
Where 'absolute' truth is laughed at, then suppressed
Where the true nature of most things are hidden, especially where it does not fit the narratives
Where a two-party system of the same beast are sold to the masses
Where news anchors aren't chosen based on their integrity, wisdom, honesty or moral compass
Where 'Spirituality' and 'Power of the Mind' is not explored but ridiculed
Where 'celebrity culture' is glamorized and worshiped, which further pushes the 'engaged mind' away from its True Self
Where vague 'materialistic' essence of Self is injected into the mass mind and widely encouraged
Where misinformation and disinformation are regularly catapulted into the mass consciousness on a daily basis

If the above are too brusque, I beg for forgiveness.

It may be quite hard for some to accept the above, but this is the true reality of things as we currently stand.

In short, know how to read between the lines, connect the dots and stay closer to the 'absolute' truth, rather than the 'relative' version of it.

So be aware and be cautious of relative or half truths.

More in this category: How to Nullify Negative Signals »
Login to post comments
back to top

The Metaphysical Creation of Love, …

The Creation of Light and Matter

Helping Others to Reach 4th Density…

Using 'Power of The Will' to Accele…