A 'Metaphysical Galactic Clock' or Intelligent Energy That Moves The Universe 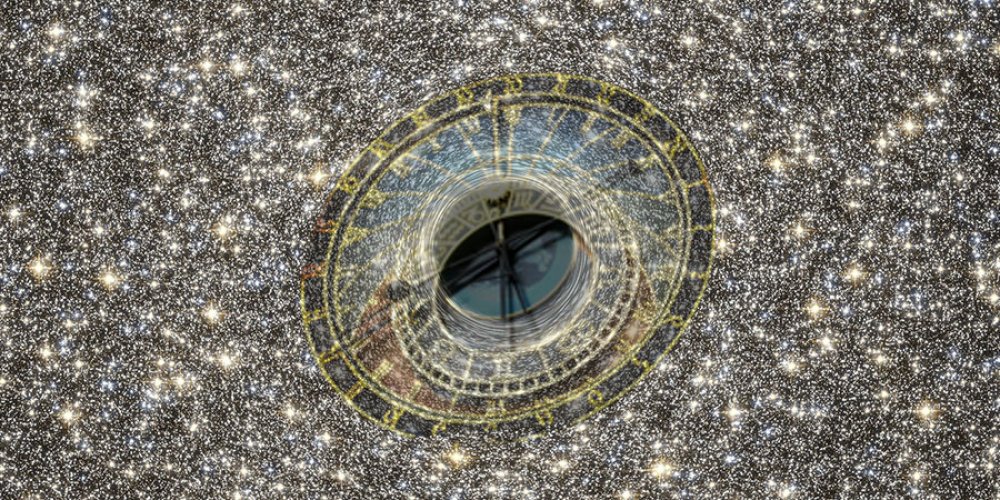 Published in The Universe
Read 2496 times
Tagged under

Questioner: The way that I understand the process of evolution is that our planetary population has a certain amount of time to progress.

This is generally divided into three 25,000-year cycles.

At the end of 75,000 years the planet progresses itself.

What caused this situation to come about with the preciseness of the years in each cycle?

Ra: I am Ra. Visualize, if you will, the particular energy which, outward flowing and inward coagulating, formed the tiny realm of the creation governed by your Council of Saturn.

Continue seeing the rhythm of this process.

The living flow creates a rhythm which is as inevitable as one of your timepieces.

Each of your planetary entities began the first cycle when the energy nexus was able in that environment to support such mind/body experiences.

Thus, each of your planetary entities is on a different cyclical schedule as you might call it.

The timing of these cycles is a measurement equal to a portion of intelligent energy.

This intelligent energy offers a type of clock.

The cycles move as precisely as a clock strikes your hour.

Thus, the gateway from intelligent energy to intelligent infinity opens regardless of circumstance on the striking of the hour.

Questioner: I am assuming that there are eight densities created when this major galaxy was created. Is this correct?

However, it is well to perceive that the eighth density functions also as the beginning density or first density, in its latter stages, of the next octave of densities.

Questioner: Are you saying then that there are an infinite number of octaves of densities one through eight?

Ra: I am Ra. We wish to establish that we are truly humble messengers of the Law of One.

We can speak to you of our experiences and our understandings and teach/learn in limited ways.

However, we cannot speak in firm knowledge of all the creations.

We know only that they are infinite.

We assume an infinite number of octaves.

However, it has been impressed upon us by our own teachers that there is a mystery-clad unity of creation in which all consciousness periodically coalesces and again begins.

Thus we can only say we assume an infinite progression though we understand it to be cyclical in nature and, as we have said, clad in mystery.

Questioner: I will make this statement and have you correct me.

What we have is, as our planet is spiraled by the spiraling action of the entire major galaxy and our planetary system spirals into the new position, the fourth-density vibrations becoming more and more pronounced.

To be corrected is the concept of the creation of green-ray density bodily complexes.

This creation will be gradual and will take place beginning with your third-density type of physical vehicle and, through the means of bisexual reproduction, become by evolutionary processes, the fourth-density body complexes.

Questioner: Is there a clock-like face, shall I say, associated with the entire major galaxy so that as it revolves it carries all of these stars and planetary systems through transitions from density to density?

Is this how it works?

You may see a three-dimensional clock face or spiral of endlessness which is planned by the Logos for this purpose.

Last modified on Tuesday, 25 June 2019 02:56
Tweet
More in this category: The Root of Astrology »
Login to post comments
back to top