"Time" as An 'Illusion' of 3rd Density Experience 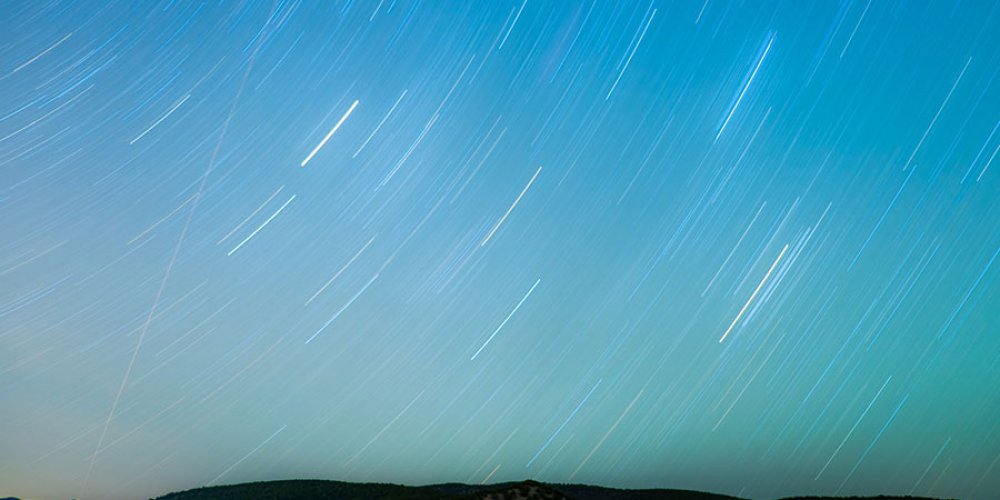 Yesterday you stated that planets in first density are in a timeless state to begin with.

Can you tell me how the effect that we appreciate as time comes into being?

Ra: I am Ra. We have just described to you the state of beingness of each Logos.

The process by which space/time comes into continuum form is a function of the careful building, shall we say, of an entire or whole plan of vibratory rates, densities, and potentials.

When this plan has coalesced in the thought complexes of Love, then the physical manifestations begin to appear; this first manifestation stage being awareness or consciousness.

At the point at which this coalescence is at the living-ness or being-ness point, the point or fountainhead of beginning, space/time then begins to unroll its scroll of living-ness.

The way I see it right now is that I am existing in two different locations, here and in mid-sixth-density, simultaneously.

Questioner: Would an analogy for this situation be that an individual’s higher self is manipulating, to some extent shall I say, the mind/body/spirit complex that is its analog to move it through the lower densities for the purposes of gaining experience and finally transferring that experience or amalgamating it in mid-sixth-density with the higher self?

The higher self does not manipulate its past selves.

It protects when possible and guides when asked, but the force of free will is paramount.

The seeming contradictions of determinism and free will melt when it is accepted that there is such a thing as true simultaneity.

The higher self is the end result of all the development experienced by the mind/body/spirit complex to that point.

Questioner: Then what we are looking at is a long path of experience through the densities up to mid-sixth-density which is a function totally of free will and results in the awareness of the higher self in mid-sixth-density, but since time is illusory and there is a, shall I say, unification of time and space or an eradication of what we think of as time, then, all of this experience that results in the higher self, the cause of evolution through the densities, is existing while the evolution takes place.

It is all simultaneous. Is this correct?

Ra: I am Ra. We refrain from speaking of correctness due to our understanding of the immense difficulty of absorbing the concepts of metaphysical existence.

In time/space, which is precisely as much of your self as is space/time, all times are simultaneous just as, in your geography, your cities and villages are all functioning, bustling, and alive with entities going about their business at once.

So it is in time/space with the self.

Questioner: Oh yes. Sorry about that. It slipped my mind.

May we ask for one more full query at this working and remind the instrument that it is appropriate to reserve some small portion of energy before a working?

Questioner: I would just ask if there is anything that we can do to make the instrument more comfortable or to help her and to improve the contact, and what would be the soonest that Ra would recommend the next contact?

I would certainly appreciate the return of the golden hawk.

It gave me great comfort.

Ra: I am Ra. You have complete freedom to schedule workings.

We suggest the nature of all manifestation to be illusory and functional only in so far as the entity turns from shape and shadow to the One.

We leave you, my friends, in the love and in the glorious light of the one infinite Creator.

Go forth, then, rejoicing in the power and in the peace of the one infinite Creator.

More in this category: How the Bond between Humans & Pets Helps Their Graduation From 2nd to 3rd Density Vibration »
Login to post comments
back to top