Why It's Unwise To Overcome Any Desire: Instead, Be Free and "Live and Let Live" 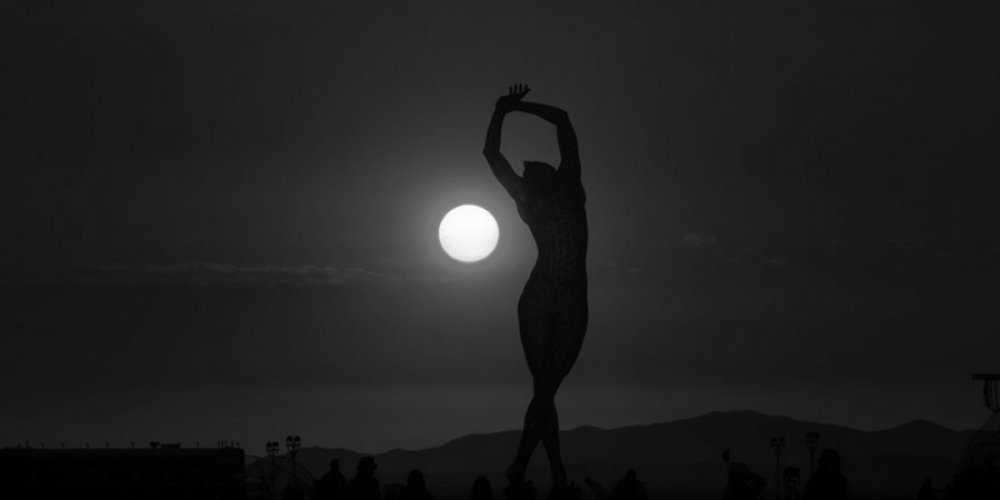 the distortions to be avoided are those
which do not take into consideration the distortions of the focus of energy of love/light, or shall we say, the Logos of this particular sphere or density.

Questioner: How can a person know when he is unswayed by an emotionally charged situation or if he is repressing the flow of emotions, or if he is in balance and truly unswayed?

Ra: I am Ra. We have spoken to this point.

Therefore, we shall briefly iterate that to the balanced entity no situation has an emotional charge but is simply a situation like any other in which the entity may or may not observe an opportunity to be of service.

You may note that it is not our recommendation that reactions to catalyst be repressed or suppressed unless such reactions would be a stumbling block not consonant with the Law of One to an other-self.

It is far, far better to allow the experience to express itself in order that the entity may then make fuller use of this catalyst.

The thoughts of an entity, its feelings or emotions, and least of all its behavior are the signposts for the teaching/learning of self by self.

In the analysis of one’s experiences of a diurnal cycle an entity may assess what it considers to be inappropriate thoughts, behaviors, feelings, and emotions.

In examining these inappropriate activities of mind, body, and spirit complexes the entity may then place these distortions in the proper vibrational ray and thus see where work is needed.

More in this category: Physical and Metaphysical Explanation of Daydream and Its Implications »
Login to post comments
back to top