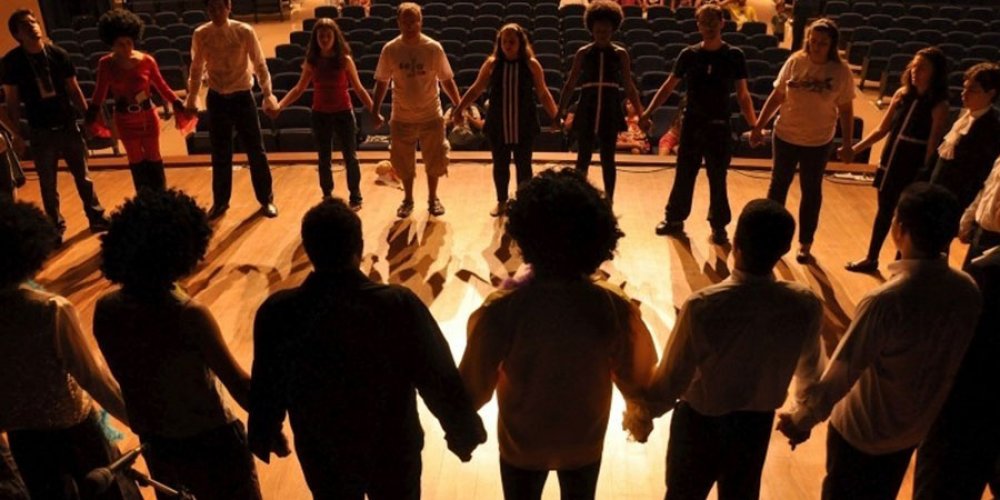 Questioner: Then we have second-density beings who have primarily motivation towards self and possibly a little motivation towards service to others with respect to their immediate family going into third density and carrying this bias with them but being in a position now where this bias will slowly be modified to one which is aimed toward a social complex and ultimately towards union with the all.

Questioner: Then the newest third-density beings who have just made the transition from second are still strongly biased towards self-service.

There must be many other mechanisms to create an awareness of the possibility of service to others.

I am wondering, first about the mechanism and I am wondering when the split takes place where the entity is able to continue on the road to service to self that will eventually take him on to fourth density.

The second-density concept of serving self includes the serving of those associated with tribe or pack.

This is not seen in second density as separation of self and other-self.

The new or initial third density has this innocent, shall we say, bias or distortion towards viewing those in the family, the society, as you would call, perhaps, country, as self.

Thus though a distortion not helpful for progress in third density, it is without polarity.

The break becomes apparent when the entity perceives otherselves as other-selves and consciously determines to manipulate other-selves for the benefit of the self.

This is the beginning of the road of which you speak.

Does the entity consciously choose this path of the initial splitting point?

Ra: I am Ra. We speak in generalities which is dangerous for always inaccurate.

However, we realize you look for the overview; so we will eliminate anomalies and speak of majorities.

The majority of third density beings is far along the chosen path before realization of that path is conscious.

Questioner: Can you tell me what bias creates the momentum towards the chosen path of service to self?

Ra: I am Ra. We can speak only in metaphor.

It is a matter of the unique and infinitely various Creator choosing and playing among its experiences as a child upon a picnic.

Some enjoy the picnic and find the sun beautiful, the food delicious, the games refreshing, and glow with the joy of creation.

Some find the night delicious, their picnic being pain, difficulty, sufferings of others, and the examination of the perversities of nature.

These enjoy a different picnic.

All these experiences are available.

Questioner: I assume that an entity on either path can decide to change paths at any time and possibly retrace steps, the path changing being more difficult the farther along the path the change is made. Is this correct?

The further an entity has, what you would call, polarized, the more easily this entity may change polarity, for the more power and awareness the entity will have.

Those truly helpless are those who have not consciously chosen but who repeat patterns without knowledge of the repetition or the meaning of the pattern.

Questioner: I believe we have a very important point here.

It then seems that there is an extreme potential in this polarization the same as there is in electricity.

We have a positive and negative pole.

The more you build the charge on either of these, the more the potential difference and the greater the ability to do work, as we call it in the physical.

This would seem to me to be the same analogy that we have in consciousness.

Questioner: Then it would seem that there is a relationship between what we perceive as a physical phenomenon, say the electrical phenomenon, and the phenomenon of consciousness in that they, having stemmed from the one Creator, are practically identical but have different actions.

Ra: I am Ra. Again we oversimplify to answer your query.

The physical complex alone
is created of many, many energy or electromagnetic fields interacting due to intelligent energy,

the mental configurations or distortions
of each complex further adding fields of electromagnetic energy and distorting the physical complex patterns of energy,

the spiritual aspect
serving as a further complexity of fields which is of itself perfect but which can be realized in many distorted and unintegrated ways by the mind and body complexes of energy fields.

Thus, instead of one, shall we say, magnet with one polarity you have in the body/mind/spirit complex one basic polarity expressed in what you would call violet-ray energy, the sum of the energy fields, but which is affected by thought of all kinds generated by the mind complex, by distortions of the body complex, and by the numerous relationships between the microcosm which is the entity and the macrocosm in many forms which you may represent by viewing the stars, as you call them, each with a contributing energy ray which enters the electromagnetic web of the entity due to its individual distortions.

More in this category: Definition of Mind, Body and Spirit Complex & Their Basic Origins »
Login to post comments
back to top