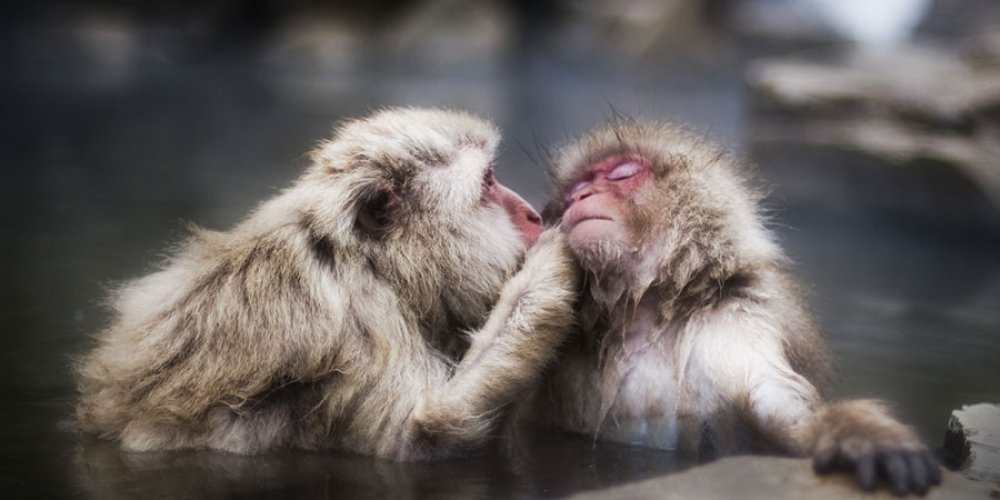 Questioner: In second density the concept of bisexual reproduction first originates. Is this correct?

Questioner: Can you tell me the philosophy behind this method of propagation of the bodily complex?

Ra: I am Ra. The second density is one in which the groundwork is being laid for third density work.

In this way it may be seen that the basic mechanism of reproduction capitulates into a vast potential in third density for service to other-self and to self; this being not only by the functions of energy transfer, but also by the various services performed due to the close contact of those who are, shall we say, magnetically attracted, one to the other; these entities thus having the opportunities for many types of service which would be unavailable to the independent entity.

Questioner: Was the basic reason for this to increase the opportunity of the experience of the one Creator?

Ra: I am Ra. This is not merely correct but is the key to that which occurs in all densities.

Questioner: Does the process of bisexual reproduction or the philosophy of it play a part in the spiritual growth of second density entities?

Ra: I am Ra. In isolated instances this is so due to efficient perceptions upon the part of entities or species.

For the greater part, by far, this is not the case in second density, the spiritual potentials being those of third density.

Questioner: Can you expand somewhat on the concept that this action not only allows the Creator to know Itself better but also creates, in our density, an offspring or makes available the pathway for another entity to enter this density?

Ra: I am Ra. As we have previously said, the sexual energy transfers include the red ray transfer which is random and which is a function of the second-density attempt to grow, to survive, shall we say.

This is a proper function of the sexual interaction.

The offspring, as you call the incarnated entity,
takes on the mind/body complex opportunity offered by this random act or event called the fertilization of egg by seed which causes an entity to have the opportunity to then enter this density as an incarnate entity.

the two who were engaged in this bisexual reproductive energy transfer
the potential for great service in this area of the nurturing of the small-experienced entity as it gains in experience.

It shall be of interest at this point to note that there is always the possibility of using these opportunities to polarize towards the negative, and this has been aided by the gradual building up over many thousands of your years of social complex distortions which create a tendency towards confusion, shall we say, or baffling of the service to others aspect of this energy transfer and subsequent opportunities for service to other selves.

More in this category: What is a "Social Memory Complex"? »
Login to post comments
back to top