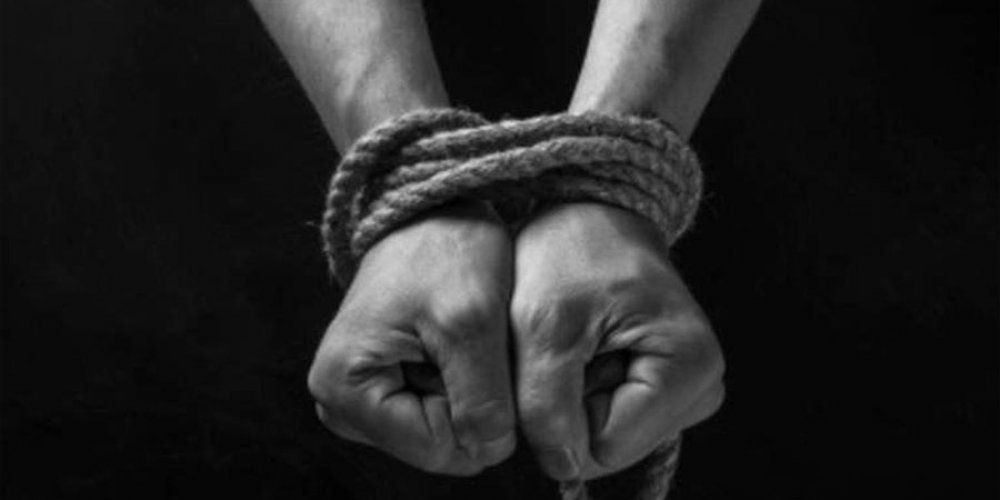 Questioner: You said that some of the landings at this time were of the Orion group.

As we have said previously, their objective is to locate certain mind/body/spirit complexes which vibrate in resonance with their own vibrational complex, then to enslave the un-elite, as you may call those who are not of the Orion vibration.

Questioner: What do the crusaders do?

Ra: I am Ra. The crusaders move in their chariots to conquer planetary mind/body/spirit social complexes before they reach the stage of achieving social memory.

Questioner: At what stage does a planet achieve social memory?

Ra: I am Ra. A mind/body/spirit social complex becomes a social memory complex when its entire group of entities are of one orientation or seeking.

The group memory lost to the individuals in the roots of the tree of mind then becomes known to the social complex, thus creating a social memory complex.

Questioner: Then we have crusaders from Orion coming to this planet for mind control purposes.

How do they do this?

Ra: I am Ra. As all, they follow the Law of One observing free will.

Those then upon the planetary sphere act much as do you to disseminate the attitudes and philosophy of their particular understanding of the Law of One which is service to self.

These become the elite.

Through these, the attempt begins to create a condition whereby the remainder of the planetary entities are enslaved by their free will.

Questioner: Can you name any names that may be known on the planet that are recipients of the crusaders’ efforts?

Ra: I am Ra. I am desirous of being in nonviolation of the free will distortion.

To name those involved in the future of your space/time is to infringe; thus, we withhold this information.

We request your contemplation of the fruits of the actions of those entities whom you may observe enjoying the distortion towards power.

In this way you may discern for yourself this information.

We shall not interfere with the, shall we say, planetary game.

It is not central to the harvest.

Questioner: This is a profound revelation, I believe, in the Law of Free Will.

Questioner: Can you tell me the origin of the Ten Commandments?

Ra: I am Ra. The origin of these commandments follows the law of negative entities impressing information upon positively oriented mind/body/spirit complexes.

The information attempted to copy or ape positivity while retaining negative characteristics.

Questioner: Was this done by the Orion group?

Questioner: What was their purpose in doing this?

Ra: I am Ra. The purpose of the Orion group, as mentioned before, is conquest and enslavement.

This is done by finding and establishing an elite and causing others to serve the elite through various devices such as the laws you mentioned and others given by this entity.

Questioner: Was there any uniformity or like functions of societies or social organizations prior to the veil?

Ra: I am Ra. The third density is, by its very fiber, a societal one.

There are societies wherever there are entities conscious of the self and conscious of other-selves and possessed with intelligence adequate to process information indicating the benefits of communal blending of energies.

The structures of society before as after veiling were various.

However, the societies before veiling did not depend in any case upon the intentional enslavement of some for the benefit of others, this not being seen to be a possibility when all are seen as one.

There was, however, the requisite amount of disharmony to produce various experiments in what you may call governmental or societal structures.

Questioner: In our present illusion we have undoubtedly lost sight of the techniques of enslavement that are used since we are so far departed from the pre-veil experience.

Is this not correct?

Questioner: Then you say that there are no cases where those who are of a service-to-others orientation are using techniques of enslavement that have grown as a result of the evolution of our social structures?

Is this what you mean?

Ra: I am Ra. It was our understanding that your query concerned conditions before the veiling.

There was no unconscious slavery, as you call this condition, at that period.

At the present space/time the conditions of well-meant and unintentional slavery are so numerous that it beggars our ability to enumerate them.

Questioner: Then for a service-to-others oriented entity at this time meditation upon the nature of these little-expected forms of slavery might be productive in polarization I would think.

Ra: I am Ra. You are quite correct.

Questioner: I would say that a very high percentage of the laws and restrictions within what we call our legal system are of a nature of enslavement of which I just spoke.

Would you agree with this?

Ra: I am Ra. It is a necessary balance to the intention of law, which is to protect, that the result would encompass an equal distortion towards imprisonment.

Therefore, we may say that your supposition is correct.

This is not to denigrate those who, in green and blue-ray energies, sought to free a peaceable people from the bonds of chaos but only to point out the inevitable consequences of codification of response which does not recognize the uniqueness of each and every situation within your experience.

More in this category: Initiation Book: Elisabeth Haich »
Login to post comments
back to top