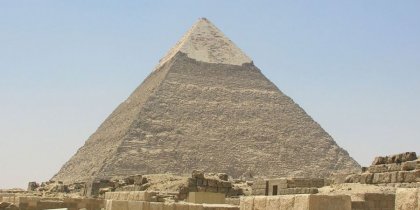 The Queen’s, The King’s and Resonating Chamber Positions of The Great Pyramid of Giza

Questioner: The book, The Life Force Of The Great Pyramid, has related the ankh shape with a resonance in the pyramid.

Is this a correct analysis?

Ra: I am Ra. We have scanned your mind and find the phrase “working with crayons.”

This would be applicable.

There is only one significance to these shapes such as the crux ansata; that is the placing in coded form of mathematical relationships.