The Event that Caused the Explosion in Tunguska Region in Russia 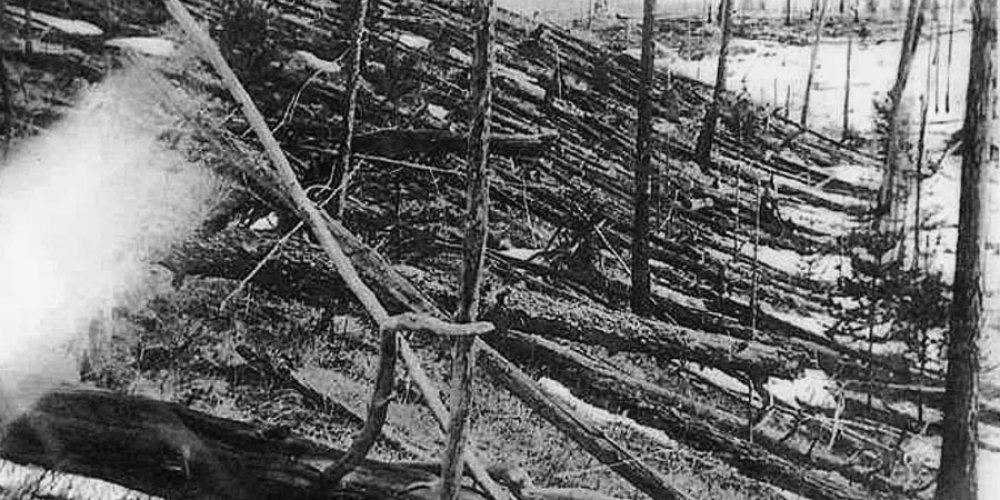 Published in Earth's History & Its Inhabitants
Read 5921 times
Tagged under

Questioner: In meditation I got the question about the crater in Russia in the, I believe, Tunguska region.

Can you tell me what caused the crater?

Ra: I am Ra. The destruction of a fission reactor caused this crater.

Ra: I am Ra. This was what you may call a “drone” sent by the Confederation which malfunctioned.

It was moved to an area where its destruction would not cause infringement upon the will of mind/body/spirit complexes.

It was then detonated.

Questioner: What was its purpose in coming here?

Ra: It was a drone designed to listen to the various signals of your peoples.

You were, at that time, beginning work in a more technical sphere.

We were interested in determining the extent and the rapidity of your advances.

This drone was powered by a simple fission motor or engine as you would call it.

It was not that type which you now know, but was very small.

However, it has the same destructive effect upon third-density molecular structures.

Thus as it malfunctioned we felt it was best to pick a place for its destruction rather than attempt to retrieve it, for the possibility/probability modes for this maneuver looked very, very minute.

Questioner: Was its danger both blast and radiation?

Ra: I am Ra. There is very little radiation, as you know of it, in this particular type of device.

There is radiation which is localized, but the localization is such that it does not drift with the winds as does the emission of your somewhat primitive weapons.

Questioner: I believe that analysis has detected very little radiation in the trees in this area.

Is this low level of radiation a result of what you are speaking of?

The amount of radiation is very localized.

However, the energy which is released is powerful enough to cause difficulties.

Last modified on Tuesday, 11 December 2018 01:19
Tweet
More in this category: The Advent of Nuclear Power & Its Effects or Damage to The Planet and People »
Login to post comments
back to top