What's the Cause of An 'Earth-Bound Spirit' or A 'Lingering Ghost'? 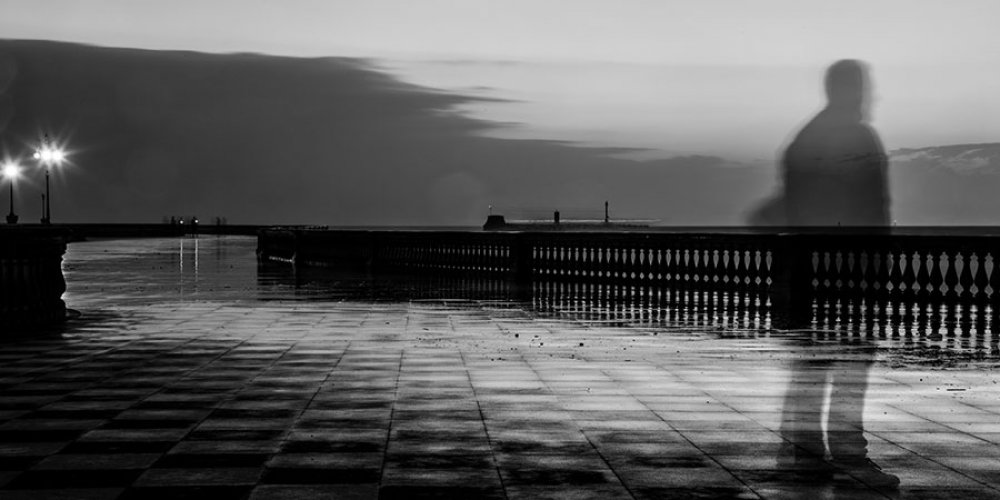 Published in Earth's History & Its Inhabitants
Read 5350 times
Tagged under

Questioner: Let me make a statement and you tell me if I am correct.

After death then, if an entity is unaware, he may become what is called an Earthbound spirit until he is able to achieve the required awareness for activation of one of his bodies.

Would it be possible then to activate any of the bodies from red through violet?

Ra: I am Ra. Given the proper stimulus, this is correct.

Questioner: What stimulus would create what we call an Earth-bound spirit or a lingering ghost?

Ra: I am Ra. The stimulus for this is the faculty of the will.

If the will of yellow-ray mind/body/spirit is that which is stronger than the progressive impetus of the physical death towards realization of that which comes, that is, if the will is concentrated enough upon the previous experience, the entity’s shell of yellow-ray, though no longer activated, cannot either be completely deactivated and, until the will is released, the mind/body/spirit complex is caught.

Questioner: Well then, does orange-ray activation after death occur very frequently with this planet?

Ra: I am Ra. Quite infrequently, due to the fact that this particular manifestation is without will.

Occasionally an other-self will so demand the form of the one passing through the physical death that some semblance of the being will remain.

This is rare, for normally if one entity desires another enough to call it, the entity will have the corresponding desire to be called.

Thus the manifestation would be the shell of yellow-ray.

Questioner: What does the large percentage of the Earth’s population, as they pass through the physical, activate?

The normal procedure, given an harmonious passage from yellow-ray bodily manifestation, is for the mind and spirit complex to rest in the etheric or indigo body until such time as the entity begins its preparation for experience in an incarnated place which has a manifestation formed by the etheric energy molding it into activation and manifestation.

This indigo body, being intelligent energy, is able to offer the newly dead, as you would term it, soul a perspective and a place from which to view the experience most recently manifested.

Is there a short query we may answer at this time?

Last modified on Tuesday, 14 May 2019 23:52
Tweet
More in this category: Evolutionary Development & The Genetic Alterations of Humans for '3rd Density Lessons'; 75,000 Years Ago »
Login to post comments
back to top