Various Civilizations & Human Developments in the Past 75,000 Years of Earth's History 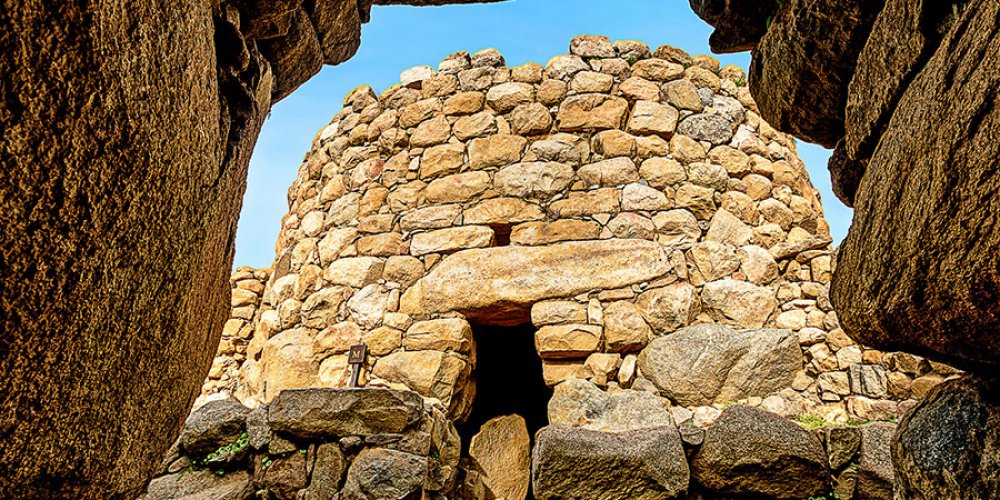 During this first 25,000 year cycle was there any industrial development at all, any machinery available to the people?

Ra: I am Ra. Using the term “machine” to the meaning which you ascribe, the answer is no.

However, there were, shall we say, various implements of wood and rock which were used in order to obtain food and for use in aggression.

Ra: I am Ra. There was no change except that which according to intelligent energy, or what you may term physical evolution, suited physical complexes to their environment, this being of the color of the skin due to the area of the sphere upon which entities lived; the gradual growth of peoples due to improved intake of foodstuffs.

Questioner: Then, at the end of the first 25,000 year period, I am guessing that the Guardians discovered that there was no harvest of either positively or negatively oriented entities.

Tell me then what happened?

What action was taken?

Ra: I am Ra. There was no action taken except to remain aware of the possibility of a calling for help or understanding among the entities of this density.

The Confederation is concerned with the preservation of the conditions conducive to learning.

This for the most part, revolves about the primal distortion of free will.

Questioner: Then the Confederation gardeners did nothing until some of the plants in their garden called them for help. Is this correct?

Questioner: When did the first call occur, and how did it occur?

Ra: I am Ra. The first calling was approximately 46,000 of your years ago.

This calling was of those of Maldek.

This created a calling.

The Confederation sent love and light to these entities.

Questioner: How did the Confederation send this love and light?

What did they do?

Ra: I am Ra. There dwell within the Confederation planetary entities who from their planetary spheres do nothing but send love and light as pure streamings to those who call.

This is not in the form of conceptual thought but of pure and undifferentiated love.

Questioner: Did the first distortion of the Law of One then require that equal time, shall I say, be given to the self-service oriented group?

Ra: I am Ra. In this case this was not necessary for some of your time due to the orientation of the entities.

Questioner: What was their orientation?

Ra: I am Ra. The orientation of these entities was such that the aid of the Confederation was not perceived.

Questioner: Since it was not perceived it was not necessary to balance this. Is that correct?

What is necessary to balance is opportunity.

When there is ignorance, there is no opportunity.

When there exists a potential, then each opportunity shall be balanced, this balancing caused by not only the positive and negative orientations of those offering aid but also the orientation of those requesting aid.

Last modified on Saturday, 09 March 2019 00:57
Tweet
More in this category: The Cause of Homosexual Orientation and Other Sexual Preferences or Biases »
Login to post comments
back to top