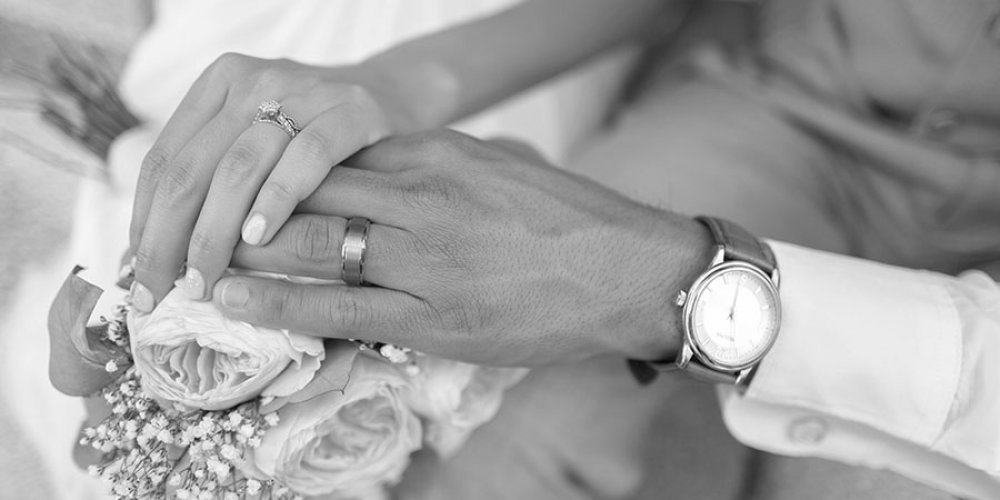 Questioner: Would the Orion group be able, then, to impress on entities this orange ray effect?

Is this the way that this came about?

If we go back to the beginning of third-density there must be a primal cause of this.

Ra: I am Ra. The cause of this is not Orion.

It is the free choice of your peoples.

This is somewhat difficult to explain.

The sexual energy transfers and blockages are more a manifestation or example of that which is more fundamental than the other way about.

as your peoples became open to the concepts of bellicosity and the greed of ownership,
these various distortions then began to filter down through the tree of mind into body complex expressions, the sexual expression being basic to that complex.

these sexual energy blockages,
though Orion influenced and intensified, are basically the product of the being-ness chosen freely by your peoples.

This will be the final question unless we may speak further upon this question to clarify, or answer any short queries before we close.

Questioner: I just need to know then if this works through the racial memory and infects the entire population in some way?

Ra: I am Ra. The racial memory contains all that has been experienced.

Thus there is some, shall we say,

contamination even of the sexual,
this showing mostly in your own culture as the various predispositions to adversary relationships, or, as you call them, marriages, rather than the free giving one to another in the love and the light of the infinite Creator.

Last modified on Friday, 10 April 2020 20:31
Tweet
More in this category: The Purpose of Mummification »
Login to post comments
back to top