Explanation of 'Space/Time' and 'Time/Space' Concept 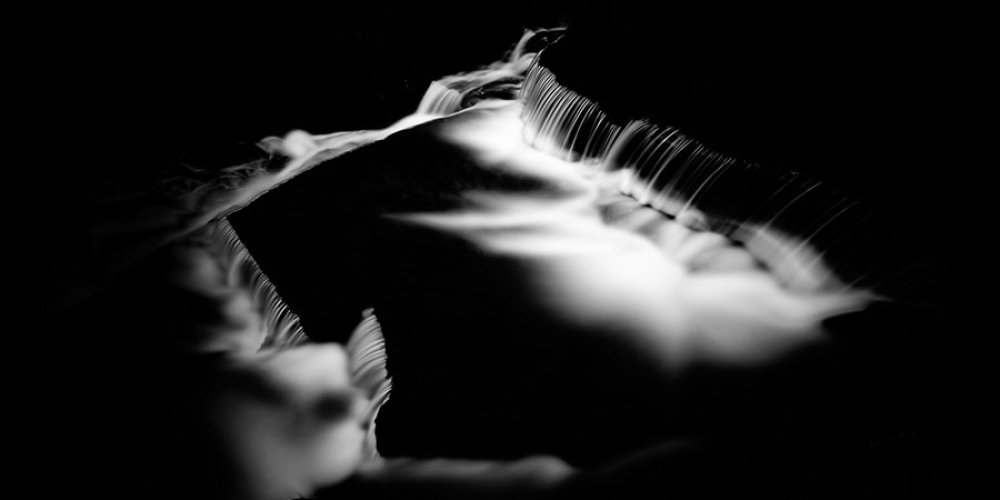 I want to go on with more questioning on the pyramid, but I want to ask a question that (name) has here.

I’ll throw it in at this point.

Could you please expand on the concept of space/time and time/space and how to get past this concept and what density level do these concepts no longer affect the individual?

This instrument has some vital energy left.

However, we become concerned with the increasing distortions of the body complex towards pain.

The space/time and time/space concepts
are those concepts describing as mathematically as possible the relationships of your illusion, that which is seen to that which is unseen.

They, however, suffice for this work.

In the experiences of the mystical search for unity, these need never be considered, for they are but part of an illusory system.

The seeker seeks the One.

The One is to be sought, as we have said, by the balanced and self-accepting self aware, both of its apparent distortions and its total perfection.

Resting in this balanced awareness,
the entity then opens the self to the universe which it is.

The light energy of all things may then be attracted by this intense seeking, and wherever the inner seeking meets the attracted cosmic prana, realization of the One takes place.

The purpose of clearing each energy center is to allow that meeting place to occur at the indigo ray vibration, thus making contact with intelligent infinity and dissolving all illusions.

Service-to-others is automatic at the released energy generated by this state of consciousness.

The space/time and time/space distinctions, as you understand them, do not hold sway except in third-density.

However, fourth, fifth, and to some extent, sixth, work within some system of polarized space/time and time/space.

The calculation necessary to move from one system to another through the dimensions are somewhat difficult.

Therefore, we have the most difficulty sharing numerical concepts with you and take this opportunity to repeat our request that you monitor our numbers and query any that seem questionable.

Is there a brief query that we may answer before we leave this instrument?

Questioner: If an entity has chosen the negative polarization are the processes of healing and review similar for the negative path?

Last modified on Sunday, 02 May 2021 20:56
Tweet
More in this category: Metaphysical Definition of Our Sun (Sub-Logo) and Its Interaction with Sub-sub Logos (You and Me) »
Login to post comments
back to top