What is "Seniority by Vibration"? 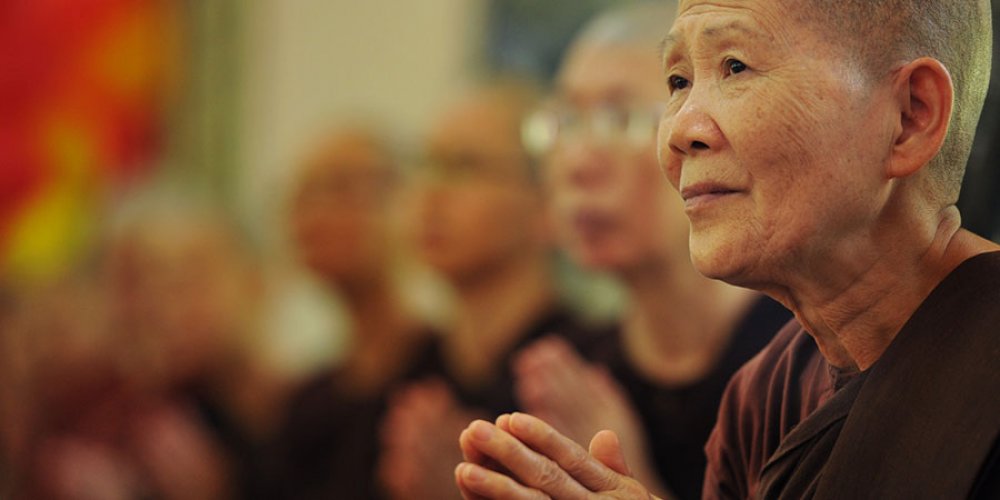 Questioner: At this time, near the end of the cycle, how are reincarnations into the physical allocated, shall we say, on this planet?

Ra: I am Ra. Entities wishing to obtain critically needed experience in order to become harvestable are incarnated with priority over those who will, without too much probable/possible doubt, need to re-experience this density.

Questioner: How long has this type of allocation been going on?

Ra: I am Ra. This has been going on since the first individual entity became conscious of its need to learn the lessons of this density.

This was the beginning of what you may call a seniority by vibration.

Questioner: Can you explain what you mean by a seniority by vibration?

Ra: I am Ra. This will be the final question of this session of working.

The seniority by vibration
is the preferential treatment, shall we say, which follows the ways of the Law of One which encourages harvestable individuals, each individual becoming aware of the time of harvest and the need on a self-level to bend mind/body/spirit towards the learn/teaching of these lessons, by giving them priority in order that an entity may have the best possible chance, shall we say, in succeeding in this attempt.

May we ask at this time if there are any brief questions?

Questioner: I was wondering if there was some principle behind the fact that a sexual union does not necessarily lead to fertilization.

I’m not interested in the chemical or physical principles of it.

I’m interested in whether or not there is some metaphysical principle that leads to the couple having a child or not, or is it purely random?

Ra: I am Ra. This is random within certain limits.

If an entity has reached the seniority whereby it chooses the basic structure of the life experience, this entity may then choose to incarnate in a physical complex which is not capable of reproduction.

Thus we find some entities which have chosen to be unfertile.

Other entities, through free will, make use of various devices to insure nonfertility.

Except for these conditions, the condition is random.

As we near the end of this master cycle there may be an increasing amount of catalyst for entities.

I am wondering if, as the planetary vibrations mismatch somewhat with the fourth-density vibrations and catalyst is increased, if this will create more polarization thereby getting a slightly greater harvest?

Ra: I am Ra. The question must be answered in two parts.

Firstly,
the planetary catastrophes, as you may call them, are a symptom of the difficult harvest rather than a consciously programmed catalyst for harvest.

Thus we do not concern ourselves with it, for it is random in respect to conscious catalyst such as we may make available.

The second portion is this:
the results of the random catalyst of what you call the earth changes are also random.

Thus we may see probability/possibility vortices going towards positive and negative.

The true opportunities for conscious catalyst are not a function of the earth changes but of the result of the seniority system of incarnations which at the time of the harvest has placed in incarnation those whose chances of using life experiences to become harvestable are the best.

Questioner: Is this seniority system also used in the service to self side for becoming harvestable on that side?

You may ask one more full question at this time.

Does the fact that the basic vibration that we experience now is green true color or fourth-density account for the fact that there are many mental effects upon material objects that are now observable for the first time in a mass way such as the bending of metal by mind?

Ra: I am Ra. This shall be the final query in total of this working.

This is not only correct but we suggest you take this concept further and understand the great number of entities with the so-called mental diseases being due to the effect of this green ray true color upon the mental configurations of those unready mentally to face the self for the first time.

Are there any brief queries before we close?

With respect to what you just said, would then people incarnating here by seniority of vibration who incarnate in the service-to-self path be ones who would have extreme difficulty mentally with this green ray vibration?

It is rather the numbers who have distracted themselves and failed to prepare for this transition yet who are somewhat susceptible to its influence who may be affected.

Questioner: Have I properly analyzed the condition that creates the possibility of greater service as follows:

Seniority by vibration of incarnation has greatly polarized those upon the surface of the planet now, and
the influx of Wanderers has greatly increased the mental configuration toward things of a more spiritual nature.

This would be, I assume, one of the factors creating a better atmosphere for service. Is this correct?

Last modified on Tuesday, 16 April 2019 02:33
Tweet
More in this category: The Transitioning Process of Earth from '3rd Density' Planet to A '4th Density' Planet »
Login to post comments
back to top