Hebrew and Sanskrit Vowels: The Language of Creation 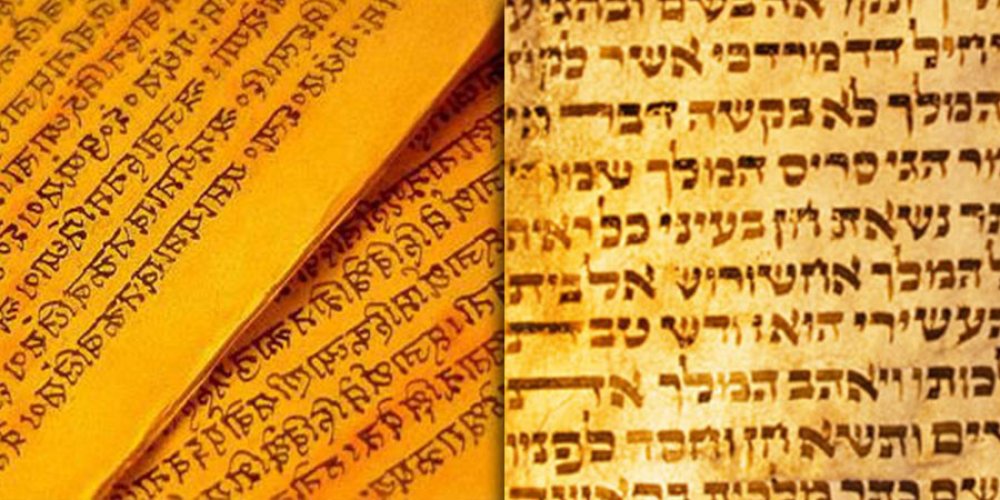 Published in Adepts and Neophytes
Read 9575 times
Tagged under

Questioner: In selecting the protective ritual we finally agreed upon the Banishing Ritual of the Lesser Pentagram.

I assume that these sound vibratory complexes are of the type of which you speak for the alerting of those on the inner planes. Is this correct?

Questioner: If we had constructed a ritual of our own with words used for the first time in this sequence of protection what would have been the relative merit of this with respect to the ritual that we chose?

In constructing ritual it is well to study the body of written work which is available for names of positive or service to others power are available.

I see several things affecting the efficiency of the ritual: first,

and let me ask you as to the relative importance of those items and how each may be intensified?

Ra: I am Ra. This query borders upon over-specificity.

It is most important for the adept to feel its own growth as teach/learner.

We may only say that you correctly surmise the paramount import of the magical personality.

This is a study in itself.

With the appropriate emotional will, polarity, and purity, work may be done with or without proper sound vibration complexes.

However, there is no need for the blunt instrument when the scalpel is available.

These sound vibration complexes have power before time and space and represent configurations of light which built all that there is.

Questioner: Why do these sounds have this property?

Ra: I am Ra. The correspondence in vibratory complex is mathematical.

At this time we have enough transferred energy for one full query.

Questioner: You spoke in a previous session about certain Hebrew and Sanskrit sound vibratory complexes being powerful because they were mathematically related to that which was the creation.

Could you expand on this understanding as to how these are linked?

Ra: I am Ra. As we previously stated the linkage is mathematical or that of the ratio you may consider musical.

There are those whose mind complex activities would attempt to resolve this mathematical ratio but at present the coloration of the intoned vowel is part of the vibration which cannot be accurately measured.

However, it is equivalent to types of rotation of your primary material particles.

Questioner: If these sounds are precisely vibrated then what effect or use, with respect to the purposes of the adept, would they have?

Ra: I am Ra. You may consider the concept of sympathetic resonance.

When certain sounds are correctly vibrated, the creation sings.

Questioner: Would these sounds, then, be of a musical nature in that there would be a musical arrangement of many different sound vibrations, or would this apply to just one single note?

Which would it apply more to?

Ra: I am Ra. This query is not easily answered.

In some cases only the intoned vowel has effect.

In other cases, most notably Sanskrit combinations, the selection of harmonic intervals is also of resonant nature.

Questioner: Then would the adept use this resonant quality to become more one with the creation and, therefore, attain his objective in that way?

Ra: I am Ra. It would be perhaps more accurate to state that in this circumstance the creation becomes more and more contained within the practitioner.

The balance of your query is correct.

Questioner: Could you tell me the musical name of the notes to be intoned that are of this quality?

Questioner: I didn’t think that you could, but I thought it wouldn’t hurt to ask.

Then I assume that these must be sought out and determined by empirical observation of their effect by the seeker. Is this correct?

As your seeking continues there will be added to empirical data that acuity of sensibility which continued working in the ways of the adept offers.

Last modified on Friday, 20 September 2019 00:16
Tweet
More in this category: The Meaning Behind The Symbol or Shape of 'Crux Ansata' or The 'Ankh' »
Login to post comments
back to top