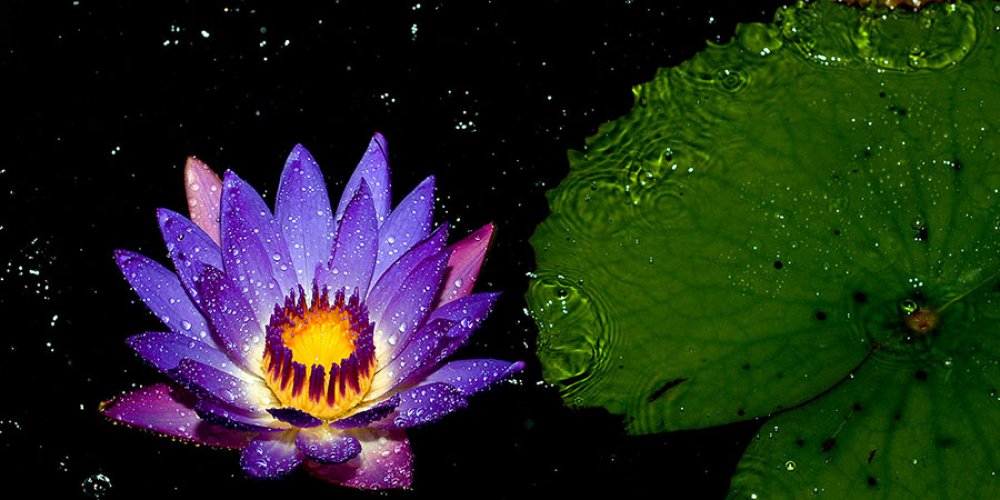 Questioner: Is it possible by the use of some technique or other to help an entity to reach fourth-density level in these last days?

Ra: I am Ra. It is impossible to help another being directly.

It is only possible to make catalyst available in whatever form, the most important being the radiation of realization of oneness with the Creator from the self, less important being information such as we share with you.

We, ourselves, do not feel an urgency for this information to be widely disseminated.

It is enough that we have made it available to three, four, or five.

This is extremely ample reward, for if one of these obtains fourth-density understanding due to this catalyst then we shall have fulfilled the Law of One in the distortion of service.

We encourage a dispassionate attempt to share information without concern for numbers or quick growth among others.

That you attempt to make this information available is, in your terms, your service.

The attempt, if it reaches one, reaches all.

We cannot offer shortcuts to enlightenment.

Enlightenment is, of the moment, an opening to intelligent infinity.

It can only be accomplished by the self, for the self.

Another self cannot teach/learn enlightenment, but
only teach/learn
information,
inspiration, or
a sharing of love,
of mystery,
of the unknown

that makes the other-self reach out and begin the seeking process that ends in a moment, but who can know when an entity will open the gate to the present?

Ra: I am Ra. The best way to be of service to others has been explicitly covered in previous material.

We will iterate briefly.

The best way of service to others is the constant attempt to seek to share the love of the Creator as it is known to the inner self.

This involves self knowledge and the ability to open the self to the other-self without hesitation.

This involves, shall we say, radiating that which is the essence or the heart of the mind/body/spirit complex.

Speaking to the intention of your question, the best way for each seeker in third density to be of service to others is unique to that mind/body/spirit complex.

This means that the mind/body/spirit complex must then seek within itself the intelligence of its own discernment as to the way it may best serve other-selves.

This will be different for each.

Last modified on Wednesday, 05 February 2020 21:32
Tweet
More in this category: Light Workers: Effective Working Under Freewill Distortion and Interference of The Orion Group »
Login to post comments
back to top