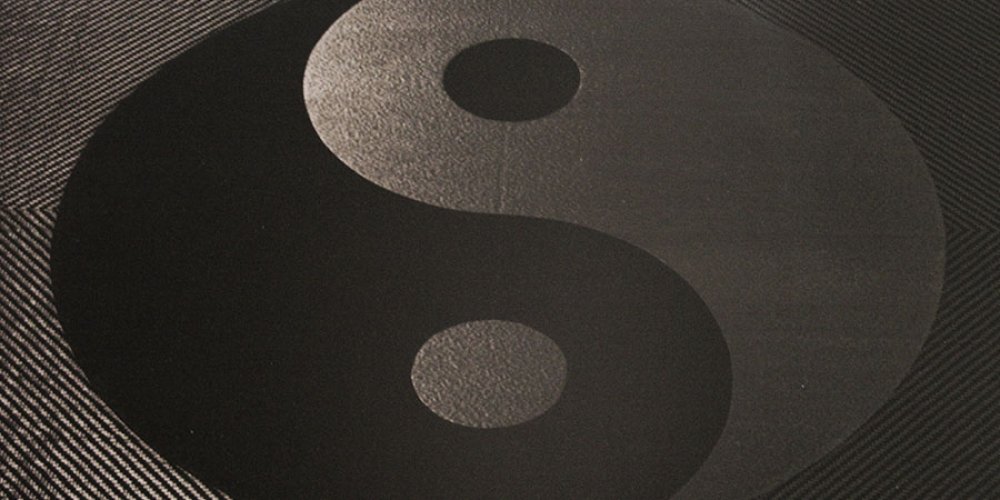 Questioner: After third density, in our experience, social memory complexes are polarized positively and negatively.

Is this how experience is gained as a function of polarity difference in fourth and fifth densities?

Questioner: This is a hard question to ask, but what is the value experientially of the formation of positive and negative social memory complexes, of the separation of the polarities at that point rather than the allowing for the mixing of mind/body/spirit complexes of opposite polarity in the higher densities?

Ra: I am Ra. The purpose of polarity is to develop the potential to do work.

This is the great characteristic of those, shall we say, experiments which have evolved since the concept of The Choice was appreciated.

Work is done far more efficiently and with greater purity, intensity, and variety by the voluntary searching of mind/body/spirit complexes for the lessons of third and fourth densities.

The action of fifth density
is viewed in space/time the same with or without polarity.

However, viewed in time/space, the experiences of wisdom are greatly enlarged and deepened due, again, to the voluntary nature of polarized mind/body/spirit action.

Last modified on Tuesday, 21 May 2019 04:20
Tweet
More in this category: General Description of 'Positive' 4th Density Experience »
Login to post comments
back to top