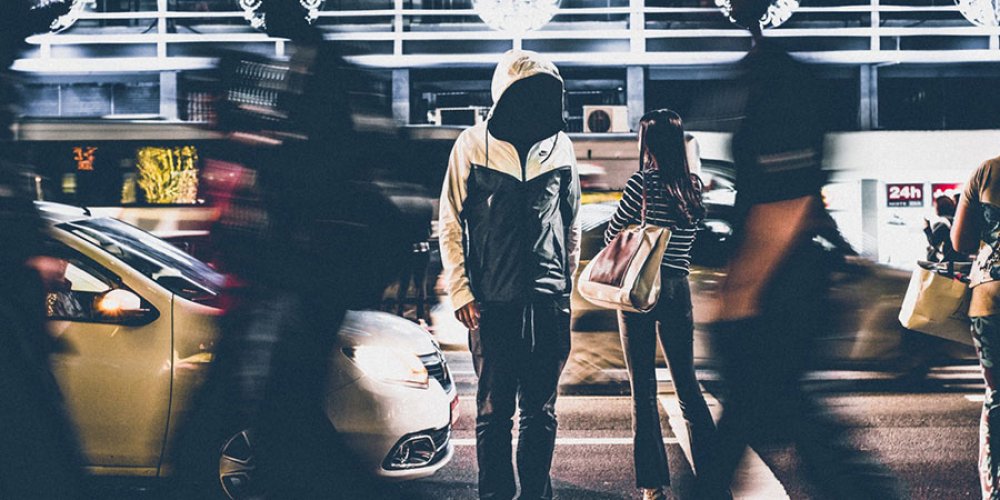 I did not wish to create the wrong impression with the material that we are including in Book One.

I may find it necessary to add some of this material.

As I say, I know that it is transient, but I believe it is necessary for a full understanding or, shall I say, a correct approach to the material.

I’ll ask a few questions here, but if you do not care to answer them we’ll save them.

I would like to ask, however, if you can tell me what, for the most part, the Confederation entities look like?

Ra: I am Ra. The fourth-density Confederation entity looks variously depending upon the, shall we say, derivation of its physical vehicle.

Questioner: Do some of them look just like us?

Could they pass for Earth people?

Ra: I am Ra. Those of this nature are most often fifth-density.

Questioner: I assume that the same answer would apply to the Orion group. Is this correct?

Is there any other query of a brief nature we may answer?

Questioner: When the Orion entity who waits us seeking the opportunity to attack is with us here can you describe his method of coming here, what he looks like, and what his signs are?

I know that this isn’t too important, but it might give me a little insight into what we are talking about.

Ra: I am Ra. Fifth-density entities are very light beings although they do have the type of physical vehicle which you understand.

Fifth-density entities are very fair to look upon in your standard of beauty.

The thought is what is sent for a fifth-density entity is likely to have mastered this technique or discipline.

There is little or no means of perceiving such an entity, for unlike fourth-density negative entities the fifth-density entity walks with light feet.

This instrument was aware of extreme coldness in the past diurnal cycle and spent much more time than your normal attitudes would imagine to be appropriate in what seemed to each of you an extremely warm climate.

This was not perceived by the instrument, but the drop in subjective temperature is a sign of presence of a negative or nonpositive or draining entity.

This instrument did mention a feeling of discomfort but was nourished by this group and was able to dismiss it.

Had it not been for a random mishap, all would have been well, for you have learned to live in love and light and do not neglect to remember the one infinite Creator.

Questioner: You stated previously that fifth-density entities bear a resemblance to those of us in third density on planet Earth but fourth density does not.

Could you describe the fourth-density entities and tell me why they do not resemble us?

Ra: I am Ra. The description must be bated under the Law of Confusion.

The process of what you call physical evolution continues to hold sway into fourth density.

Only when the ways of wisdom have begun to refine the power of what you may loosely call thought is the form of the physical complex manifestation more nearly under the direction of the consciousness.

Questioner: If the population of this planet presently looks similar to fifth-density entities I was wondering why this is?

If I understand you correctly the process of evolution would normally be that of third density resembling that from which evolved in second density and refining it in fourth and then again in fifth density, becoming what the population of this looks like in the third density.

It seems to me that this planet is ahead of itself by the way that its mind/body/spirit complex or body complex looks.

What is the reason for this?

Ra: I am Ra. Your query is based upon a misconception.

Do you wish us to comment or do you wish to requestion?

Questioner: Please comment on my misconception if that is possible.

Ra: I am Ra. In fifth density the manifestation of the physical complex is more and more under the control of the conscious mind complex.

Therefore, the fifth-density entity may dissolve one manifestation and create another.

Consequently, the choice of a fifth-density entity or complex of entities wishing to communicate with your peoples would be to resemble your peoples’ physical-complex, chemical, yellow-ray vehicles.

Questioner: Then I was wondering what was the root reason for the change in appearance that we see as the aging process?

I am trying to uncover the basic philosophical premise here, but I may be shooting in the dark and not questioning on it correctly.

I am trying to get at the reason behind the design in this change in appearance when it seems to me that it would be just as possible for the mind/body/spirit or mind/body/spirit complex to look the same throughout an incarnation.

Could Ra explain the reason for this change?

Ra: I am Ra. When the discipline of the personality has led the mind/body/spirit complex into the fifth and especially the sixth level of study it is no longer necessary to build destruction of the physical vehicle into its design, for the spirit complex is so experienced as a shuttle that it is aware when the appropriate degree of intensity of learning and increment of lesson have been achieved.