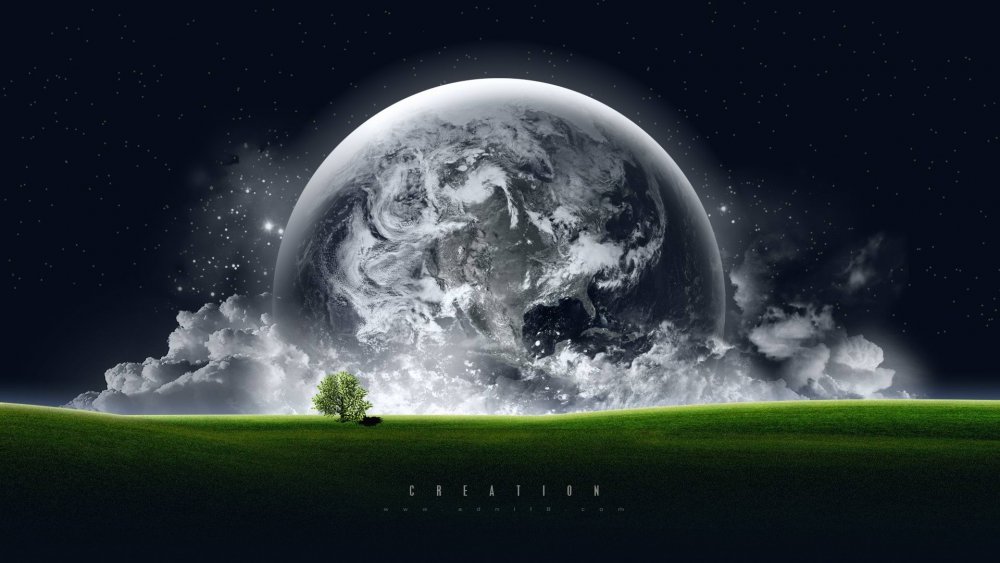 Last modified on Friday, 03 August 2018 01:32
Tweet
More in this category: Metaphysical and Physical Accumulation of 'Spiritual Mass' and Its Completion in 7th Density »
Login to post comments
back to top