Brief Exploration of 6th Density Vibration and Its Evolutionary Path 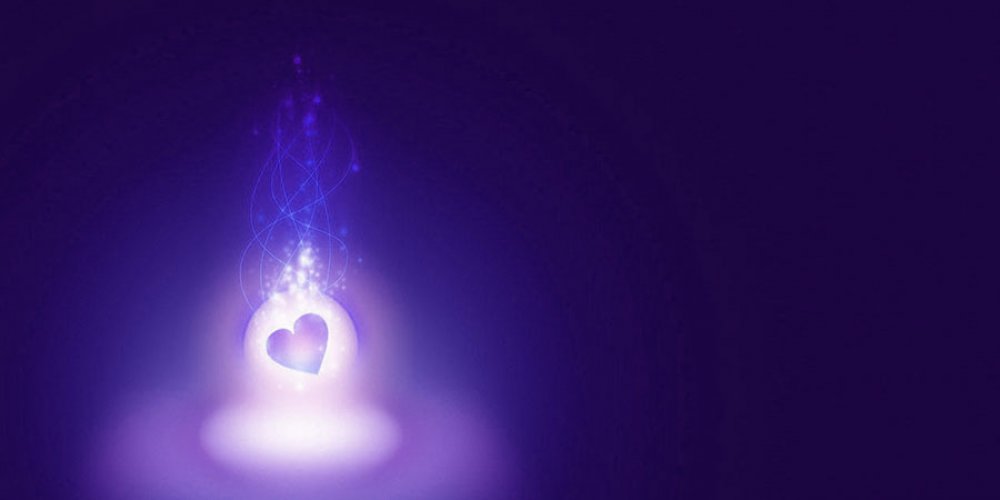 Questioner: In trying to build an understanding from the start, you might say, starting with intelligent infinity and getting to our present condition of being I think that I should go back and investigate our sun since it is the sub-Logos that creates all that we experience in this particular planetary system.

Will you give me a description of our sun?

Ra: I am Ra. This is a query which is not easily answered in your language, for the sun has various aspects in relation to intelligent infinity, to intelligent energy, and to each density of each planet, as you call these spheres.

Moreover, these differences extend into the metaphysical or time/space part of your creation.

In relationship to intelligent infinity,
the sun body is, equally with all parts of the infinite creation, part of that infinity.

In relation to the potentiated intelligent infinity which makes use of intelligent energy,
it is the offspring, shall we say, of the Logos for a much larger number of sub-Logoi.

The relationship is hierarchical in that the sub- Logos
uses the intelligent energy in ways set forth by the Logos and uses its free will to co-create the, shall we say, full nuances of your densities as you experience them.

In relationship to the densities,
the sun body may physically, as you would say, be seen to be a large body of gaseous elements undergoing the processes of fusion and radiating heat and light.

Metaphysically,
the sun achieves a meaning to fourth through seventh density according to the growing abilities of entities in these densities to grasp the living creation and co-entity, or other-self, nature of this sun body.

by the sixth density
the sun may be visited and inhabited by those dwelling in time/space and may even be partially created from moment to moment by the processes of sixth density entities in their evolution.

Questioner: In your last statement did you mean that the sixth density entities are actually creating manifestations of the sun in their density?

Could you explain what you meant by that?

Ra: I am Ra. In this density some entities whose means of reproduction is fusion may choose to perform this portion of experience as part of the beingness of the sun body.

Thus you may think of portions of the light that you receive as offspring of the generative expression of sixth-density love.

Questioner: Then could you say that sixth-density entities are using that mechanism to be more closely co-Creators with the infinite Creator?

Ra: I am Ra. This is precisely correct as seen in the latter portions of sixth density seeking the experiences of the gateway density.

Questioner: I have a question from Jim and it states:

“I think that I have penetrated my lifelong mystery of my anger at making mistakes.

I think that I have always been aware subconsciously of my ability to master new learning, but my desire to successfully complete my work on Earth has been energized by the Orion group into irrational and destructive anger when I fail.

Ra: I am Ra. We would suggest that as this entity is aware of its position as a Wanderer, it may also consider what pre-incarnative decisions it undertook to make regarding the personal or self-oriented portion of the choosing to be here at this particular time/space.

This entity is aware, as stated, that it has great potential, but potential for what?

This is the preincarnative question.

The work of sixth density is to unify wisdom and compassion.

This entity abounds in wisdom.

The compassion it is desirous of balancing has, as its antithesis, lack of compassion.

In the more conscious being this expresses or manifests itself as lack of compassion for self.

In closing that part of the discussion I would just say that if there is anything that we can do that is within our ability—and I understand that there are many things such as the ones that you just mentioned that are not within our ability—that we could do for this particular entity, if you would in the future communicate its requests to us we will at least consider them because we would like to serve in every respect.

Is this agreeable to you?

Ra: I am Ra. We perceive that we have not been able to clarify your service versus its desire for service.

You need, in our humble opinion, to look at the humor of the situation and relinquish your desire to serve where no service is requested.

The magnet will attract or repel.

Glory in the strength of your polarization and allow others of opposite polarity to similarly do so, seeing the great humor of this polarity and its complications in view of the unification in sixth-density of these two paths.