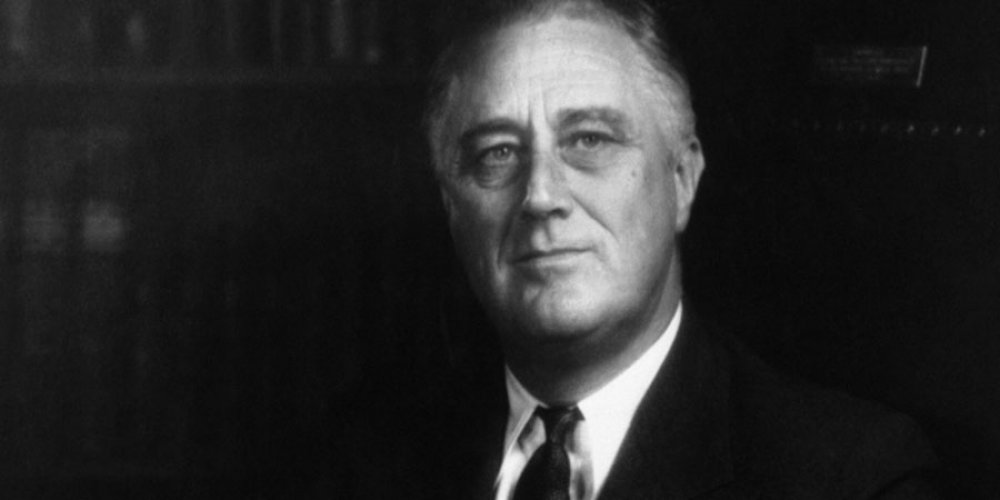 We shall now proceed to, shall we say, speak of the basic parameters of

the one known as Franklin.
When any entity comes into third-density incarnation, each of its energy centers is potentiated but must be activated by the self using experience.

The one known as Franklin developed very quickly up through red, orange, yellow, and green and began to work in the blue ray energy center at a tender age, as you would say.

This rapid growth was due,
firstly, to previous achievements in the activation of the rays,
secondly, to the relative comfort and leisure of its early existence,
thirdly, due to the strong desire upon the part of the entity to progress.

This entity mated with an entity whose blue ray vibrations were of a strength more than equal to its own thus acquiring catalyst for further growth in that area that was to persist throughout the incarnation.

This entity had some difficulty with continued green ray activity due to the excessive energy which was put into the activities regarding other-selves in the distortion towards acquiring power.

This was to have its toll upon the physical vehicle, as you may call it.

The limitation of the nonmovement of a portion of the physical vehicle opened once again, for this entity, the opportunity for concentration upon the more, shall we say, universal or idealistic aspects of power; that is, the nonabusive use of power.

Thus at the outset of a bellicose action this entity had lost some positive polarity due to excessive use of the orange and yellow ray energies at the expense of green and blue ray energies, then had regained the polarity due to the catalytic effects of a painful limitation upon the physical complex.

This entity was not of a bellicose nature but rather during the conflict continued to vibrate in green ray working with the blue ray energies.

The entity who was the one known as Franklin’s teacher also functioned greatly during this period as blue ray activator, not only for its mate but also in a more universal expression.

This entity polarized continuously in a positive fashion in the universal sense while, in a less universal sense, developing a pattern of what may be called karma; this karma having to do with inharmonious relationship distortions with the mate/teacher.

Questioner: Two things I would like to clear up.

First, then Franklin’s teacher was his wife? Is this correct?

Questioner: Secondly, did Franklin place the physical limitation on his body himself?

The basic guidelines for the lessons and purposes of incarnation had been carefully set forth before incarnation by the mind/body/spirit complex totality.

If the one known as Franklin had avoided the excessive enjoyment of or attachment to the competitiveness which may be seen to be inherent in the processes of its occupation, this entity would not have had the limitation.

However, the desire to serve and to grow was strong in this programming and when the opportunities began to cease due to these distortions towards love of power the entity’s limiting factor was activated.