Albert Einstein and His Equation 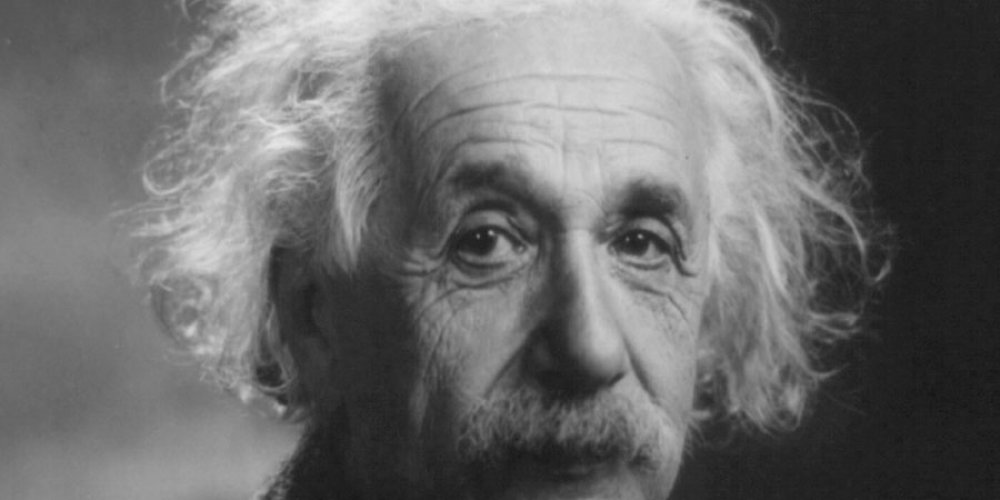