The Physics of Dewey Larson 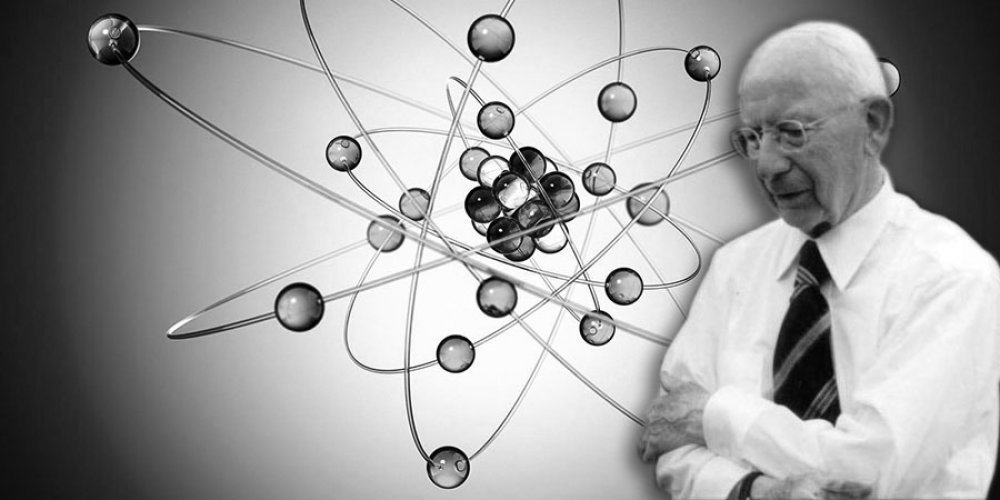 Questioner: Speaking of the rapid change that occurred in the physical vehicle from second to third density: this occurred, you said, in approximately a generation and a half.

Body hair was lost and there were structural changes.

I am aware of the physics of Dewey B. Larson, who states that all is motion or vibration.

Am I correct in assuming that the basic vibration that makes up the physical world changes, thus creating a different set of parameters, shall I say, in this short period of time between density changes allowing for the new type of being?

Questioner: Is the physics of Dewey Larson correct?

Ra: I am Ra. The physics of sound vibrational complex, Dewey, is a correct system as far as it is able to go.

There are those things which are not included in this system.

However, those coming after this particular entity, using the basic concepts of vibration and the study of vibrational distortions, will begin to understand that which you know as gravity and those things you consider as “n” dimensions.

These things are necessary to be included in a more universal, shall we say, physical theory.

Questioner: Did this entity, Dewey, then bring this material through for use primarily in the fourth density?

Questioner: I will make a statement that I have extracted from the physics of Dewey Larson which may or may not be close to what we are trying to explain.

Larson says that all is motion which we can take as vibration, and that vibration is pure vibration and is not physical in any way or in any form or density, and the first product of that vibration is what we call the photon or particle of light.

I am trying to make an analogy between this physical solution and the concept of love and light.

Is this close to the concept of Love creating light?

It expands outward at what is called unit velocity or the velocity of light.

This is Larson’s idea of the progression of what he calls space/time.

Unity,
at this approximation of understanding, cannot be specified by any physics but only become activated or potentiated intelligent infinity due to the catalyst of free will.

Questioner: Yesterday we had arrived at a point where we were considering colors of light. You said:

“The nature of the vibratory patterns of your universe is dependent upon the configurations placed upon the original material or light by the focus or Love using Its intelligent energy to create a certain pattern of illusions or densities in order to satisfy Its own intelligent estimate of a method of knowing Itself.”

When this major galaxy is formed by the Logos, polarity then exists in a sense that we have electrical polarity.

We do have electrical polarity existing at that time. Is that correct?

Ra: I am Ra. I accept this as correct with the stipulation that what you term electrical be understood as not only the one, Larson, stipulated its meaning but also in what you would call the metaphysical sense.

Questioner: Are you saying then that we have not only a polarity of electrical charge but also a polarity in consciousness at that time?

All is potentially available from the beginning of your physical space/time;

it then being the function of consciousness complexes to begin to use the physical materials to gain experience to then polarize in a metaphysical sense.

The potentials for this are not created by the experiencer but by intelligent energy.

This will be the last full question of this session due to our desire to foster this instrument as it slowly regains physical complex energy.

May we ask if you have one or two questions we may answer shortly before we close?

Last modified on Monday, 19 February 2018 03:12
Tweet
More in this category: Historical Figures Who Were Harvested into 4th Density 'Positive Path': Saint Augustine/Teresa/Francis »
Login to post comments
back to top