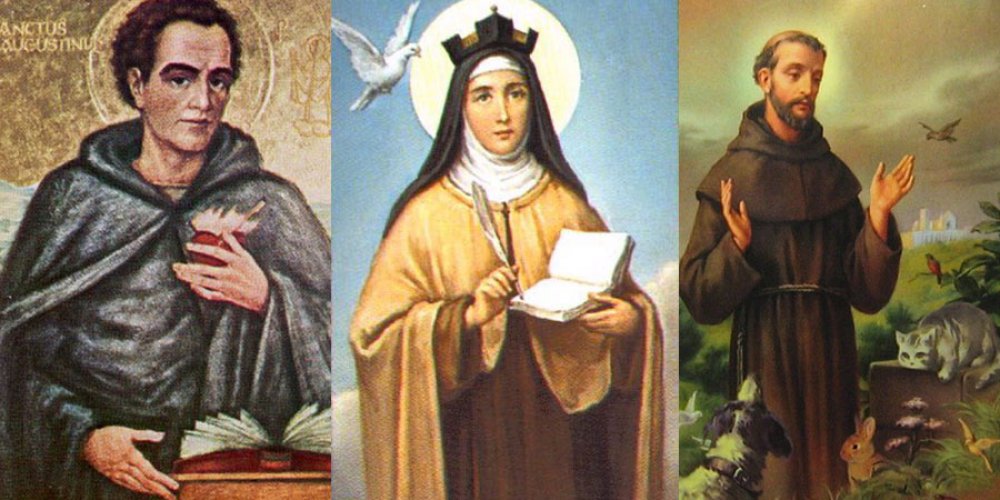 Questioner: How many people populated the Earth totally at that time; that is, were incarnate in the physical at any one time?

Ra: I am Ra. I am assuming that you intend to query regarding the number of incarnate mind/body/spirit complexes at the end of the second major cycle, this number being approximately 345,000 entities.

Questioner: Approximately how many were harvestable out of that total number at the end of the cycle?

Ra: I am Ra. There were approximately 150 entities harvestable.

Questioner: Then as the next cycle started were these the entities who stayed to work on the planet?

Ra: I am Ra. These entities were visited by the Confederation and became desirous of remaining in order to aid the planetary consciousness.

Questioner: What type of visit did the Confederation make to this group of 150 entities?

Ra: I am Ra. A light being appeared bearing that which may be called a shield of light.

It spoke of the oneness and infinity of all creation and of those things which await those ready for harvest.

It described in golden words the beauties of love as lived.

It then allowed a telepathic linkage to progressively show those who were interested the plight of third density when seen as a planetary complex.

Questioner: Did all of these entities then decide to stay and help during the next 25,000 year cycle?

As a group they stayed.

There were those peripherally associated with this culture which did not stay.

However, they were not able to be harvested either and so, beginning at the very highest, shall we say, of the sub-octaves of third density, repeated this density.

Many of those who have been of the loving nature are not Wanderers but those of this particular origin of second cycle.

Questioner: Are all of these entities still with us in this cycle?

Ra: I am Ra. The entities repeating the third-density major cycle have, in some few cases, been able to leave.

These entities have chosen to join their brothers and sisters, as you would call these entities.

Questioner: Are any of these entities names that we would know from our historical past?

These entities, being of monastic background, as you would call it, found incarnation in the same type of ambiance appropriate for further learning.

Questioner: As the cycle terminated 25,000 years ago, what was the reaction of the Confederation to the lack of harvest?

Ra: I am Ra. We became concerned.

Last modified on Sunday, 07 January 2018 01:33
Tweet
More in this category: Carla Lisbeth Rueckert-McCarty: The Instrument/Channel That Ra Speaks Through »
Login to post comments
back to top