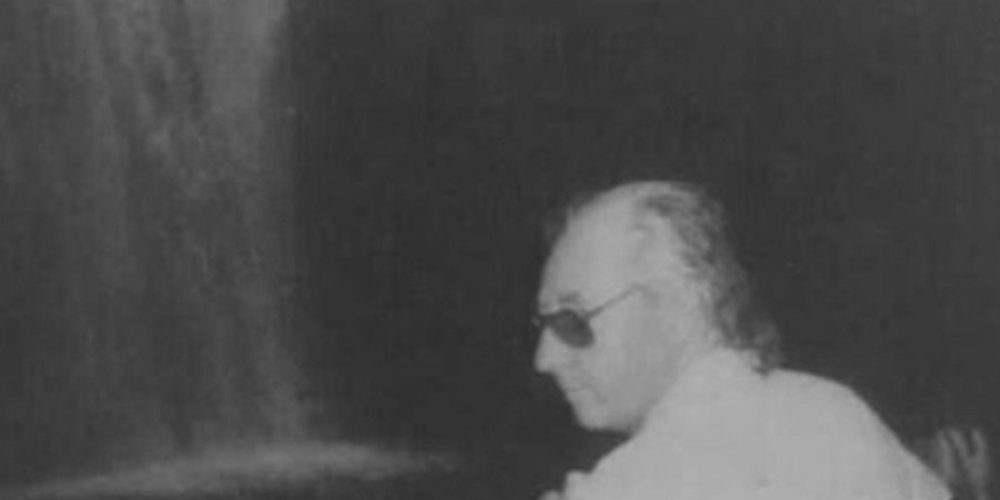 Questioner: Jim has felt the obligation to ask two questions that were asked of him by Paul Shockley, and I will ask those two first, in case you are able to answer them before we get started.

Paul Shockley is presently channeling the same source which Edgar Cayce channeled, and he has received information that he took part in the design and construction of the Egyptian pyramids.

Can you tell us what his role was in that effort?

Ra: I am Ra. This was in your space/time continuum two periods and two lifetimes.

The first
of a physical nature working with Confederation entities in what you know of as Atlantis, this approximately 13,000 of your years ago.

This memory, shall we say, being integrated into the unconscious of the mind/body/spirit complex of this entity due to its extreme desire to remember the service of healing and polarization possible by the mechanisms of the crystal and the charged healer.

The second experience
being approximately 1,000 of your years later during which experience this entity prepared, in some part, the consciousness of the people of what you now call Egypt, that they were able to offer the calling that enabled those of our social memory complex to walk among your peoples.

During this life experience this entity was of a priest and teaching nature and succeeded in remembering in semi-distorted form the learn/teachings of the Atlantean pyramidal experiences.

Thus this entity became a builder of the archetypal thought of the Law of One with distortions towards healing which aided our people in bringing this through into a physical manifestation.

Questioner: The second question is:

Paul has also received information that there were other beings aiding in the construction of the pyramids, but that they were not fully materialized in the third density.

Last modified on Monday, 29 January 2018 14:24
Tweet
More in this category: Andrija Puharich »
Login to post comments
back to top