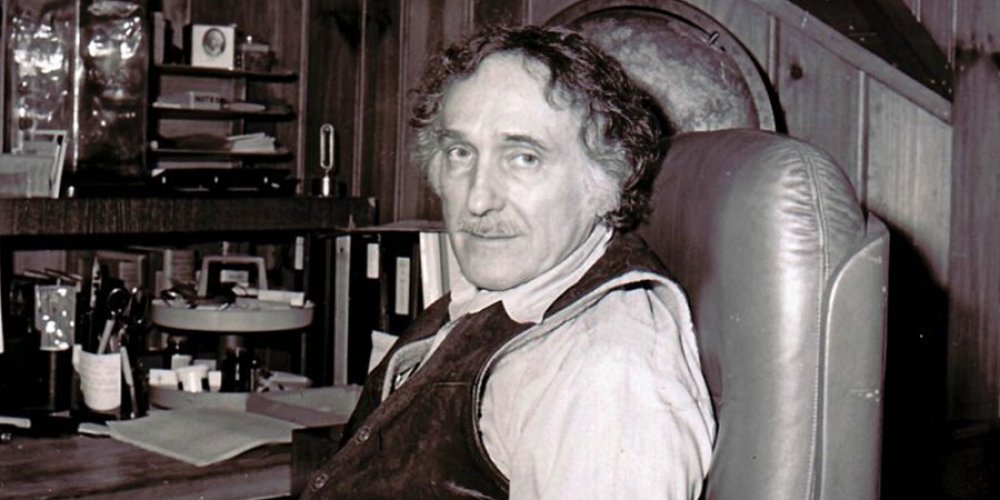 Questioner: You mentioned the nine who sit on the Council.

Is this “nine” the same nine as those mentioned in this book?
(Questioner gestures to Uri.)

In one case, the channel became the scribe.

In the other, the channel was not the scribe.

However, without the aid of the scribe, the energy would not have come to the channel.

Questioner: The names that you spoke of.

Were they Mark Probert and Henry Puharich?

Questioner: Andrija Puharich will be visiting later this month.

Can he read the unpublished healing material?

Ra: I am Ra. The entity of whom you speak has a knowledge of this material in its conscious memory in somewhat altered form.

Therefore, it is harmless to allow this entity to become acquainted with this material.

However, we request the mind/body/spirit complex, Henry, be sufficiently prepared by means of meditation, contemplation, or prayer before entering these workings.

At present, as we have said before, this mind/body/spirit complex is not of proper vibrational distortion.

Questioner: I had already determined to exclude him from these workings.

I had only determined to let him read the material.

The only other thing that I have noticed within the material as it exists now there is a certain statement that will allow him to understand who I believe Spectra really was.

It seems to be my duty to remove this from his knowledge to preserve the same free will that you attempted to preserve by not naming the origin of the Spectra contact in Israel.

Ra: I am Ra. This is a matter for your discretion.

Questioner: I can’t answer this question but I will ask it anyway since we are in the area that I think that this occurred in.

I feel this is somewhat of a duty to ask this question because Henry Puharich will be visiting us here later this month.

Was this entity involved in any of these times of which you have just spoken?

Ra: I am Ra. You are quite correct in your assumption that we can speak in no way concerning the entity Henry.

If you will consider this entity’s distortions with regard to what you call “proof” you will understand/grasp our predicament.

Questioner: I had assumed before I asked the question that that would be the answer.

I only asked it for his benefit because he wished for me to.

Questioner: I am sure that we are getting into a problem area with the first distortion here with a difficulty with a bit of transient material, but I have questions from a couple of people that I would like to ask.

The first one especially is of no lasting value.

Is there anything that we could relay to him about that?

Ra: I am Ra. We may confirm the good intention of the source of this entity’s puzzles and suggest that it is a grand choice that each may make to, by desire, collect the details of the day or, by desire, seek the keys to unknowing.

Questioner: I can’t help but be interested in the fact that this other entity to whom we were previously referring reported being taken on board a craft.

Could you tell me something about that?

Ra: I am Ra. The nature of contact is such that in order for the deep portion of the trunk of the tree of mind affected to be able to accept the contact, some symbology which may rise to the conscious mind is necessary as a framework for the explanation of the fruits of the contact.

In such cases the entity’s own expectations fashion the tale which shall be most acceptable to that entity, and in the dream state, or a trance state in which visions may be produced, this seeming memory is fed into the higher levels of the so-called subconscious and the lower levels of the conscious.

From this point the story may surface as any memory and cause the instrument to function without losing balance or sanity.

The Law of One, Book V, Fragment 5

Questioner: Which group was it that contacted Henry Puharich in Israel around 1972?

Ra: I am Ra. We must refrain from answering this query due to the possibility/probability that the one you call Henry will read this answer.

This would cause distortions in his future.

It is necessary that each being use free and complete discernment from within the all-self which is at the heart of the mind/body/spirit complex.

Last modified on Saturday, 02 July 2022 08:14
Tweet
More in this category: Abraham Lincoln and The Use of His Physical Body By A 4th Density Being »
Login to post comments
back to top