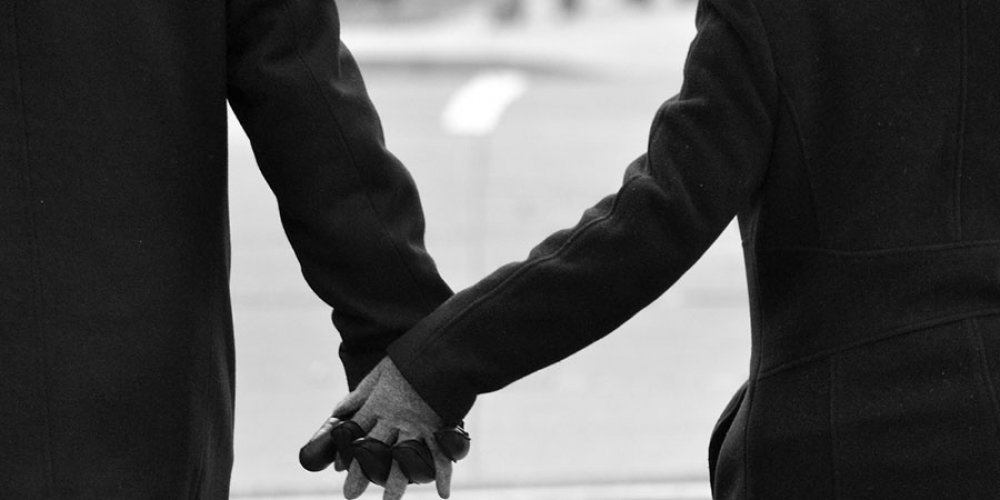 Published in Energy Centres and Chakras
Read 7583 times
Tagged under

Questioner: From the material that you transmitted February 17th you stated:

“In third ray there are two possibilities.

Firstly, if both vibrate in third ray there will be a mutually strengthening energy transfer.”

What color is third ray in this material?

Ra: I am Ra. The ray we were speaking of in that material should be properly the green ray or fourth ray.

Questioner: So I should change that third to fourth or green?

Please continue to scan for errors having to do with numbering, as you call them, as this concept is foreign to us and we must translate, if you will, when using numbers.

This is an on-going weakness of this contact due to the difference between our ways and yours.

Your aid is appreciated.

I believe for the time being we have amply covered green ray, so I am going to skip over green ray and go to blue ray.

Could you tell me the difference that occurs between green ray and blue ray with the emphasis on blue ray?

With the green ray transfer of energy
you now come to the great turning point sexually as well as in each other mode of experience.

The green ray may then be turned outward, the entity then giving rather than receiving.

The first giving beyond green ray is the giving of acceptance or freedom, thus allowing the recipient of blue ray energy transfer the opportunity for a feeling of being accepted, thus freeing that other-self to express itself to the giver of this ray.

It will be noted that once green ray energy transfer has been achieved by two mind/body/spirits in mating, the further rays are available without both entities having the necessity to progress equally.

Until an other-self reaches green ray, such energy transfer through the rays is not possible.

Questioner: What is the difference between indigo and blue ray transfer?

The indigo ray
is the ray of, shall we say, awareness of the Creator as self; thus one whose indigo ray vibrations have been activated can offer the energy transfer of Creator to Creator.

This is the beginning of the sacramental nature of what you call your bisexual reproductive act.

It is unique in bearing the allness, the wholeness, the unity in its offering to other-self.

Questioner: What is the difference between violet ray and the others?

The violet ray,
just as the red ray, is constant in the sexual experience.

Questioner: Do the energy transfers of this nature occur in the fifth, sixth, and seventh-density—all the rays?

Ra: I am Ra. The rays, as you understand them, have such a different meaning in the next density and the next and so forth that we must answer your query in the negative.

These are still of what you would call a polarized nature.

However, due to the ability of these densities to see the harmonies between individuals, these entities choose those mates which are harmonious, thus allowing constant transfer of energy and the propagation of the body complexes which each density uses.

The process is different in the fifth and the sixth-density than you may understand it.

However, it is in these cases still based upon polarity.

In the seventh-density there is not this particular energy exchange as it is unnecessary to recycle body complexes.

Last modified on Friday, 10 April 2020 20:13
Tweet
More in this category: Physical Description of 'Crystallined Structure' of Energy Centres »
Login to post comments
back to top