What and Where is The Ark of The Covenant? 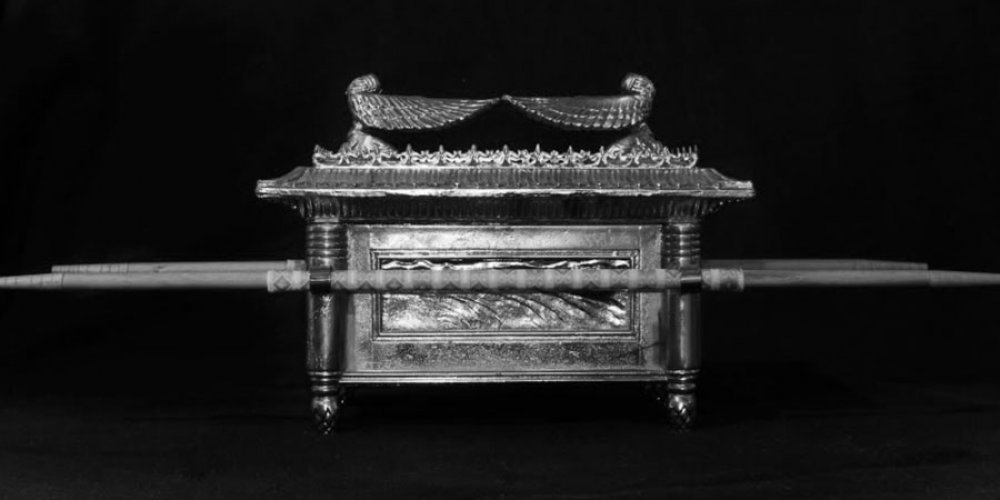 Questioner: Thank you. I don’t know if this question will result in any useful information, but I feel that I must ask it.

What was the ark of the covenant, and what was its use?

Ra: I am Ra. The ark of the covenant was that place wherein those things most holy, according to the understanding of the one called Moishe, were placed.

The article placed therein has been called by your peoples two tablets called the Ten Commandments.

There were not two tablets.

There was one writing in scroll.

This was placed along with the most carefully written accounts by various entities of their beliefs concerning the creation by the one Creator.

This ark was designed to constitute the place wherefrom the priests, as you call those distorted towards the desire to serve their brothers, could draw their power and feel the presence of the one Creator.

However, it is to be noted that this entire arrangement was designed, not by the one known to the Confederation as Yahweh, but rather was designed by negative entities preferring this method of creating an elite called the Sons of Levi.

Questioner: Was this a device for communication then?

You also said that they drew power from it.

What sort of power?

How did this work?

Ra: I am Ra. This was charged by means of the materials with which it was built being given an electromagnetic field.

It became an object of power in this way and, to those whose faith became that untarnished by unrighteousness or separation, this power designed for negativity became positive and is so, to those truly in harmony with the experience of service, to this day.

Thus the negative forces were partially successful but the positively oriented Moishe, as this entity was called, gave to your planetary peoples the possibility of a path to the one infinite Creator which is completely positive.

This is in common with each of your orthodox religious systems which have all become somewhat mixed in orientation, yet offer a pure path to the one Creator which is seen by the pure seeker.

Questioner: Where is the ark of the covenant now?

Where is it located?

Ra: I am Ra. We refrain from answering this query due to the fact that it does still exist and is not that which we would infringe upon your peoples by locating.

Last modified on Monday, 10 June 2019 01:32
Tweet
More in this category: The Negative Origin of 'The Ten Commandments' Given to Moses »
Login to post comments
back to top