The 'Bermuda Triangle' Anomalies and Phenomenon 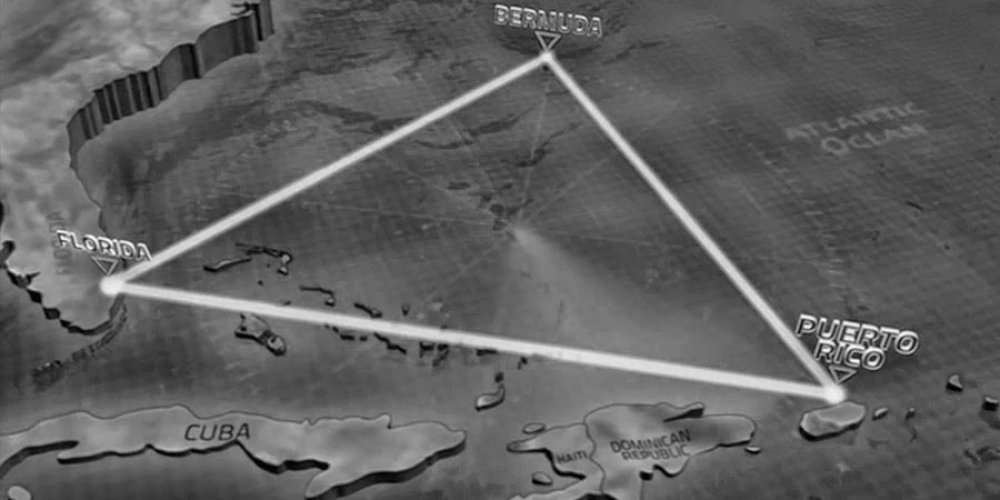 Questioner: Then is the large underwater pyramid off the Florida coast one of the balancing pyramids that Ra constructed or did some other social memory complex construct it and if so, which one?

Ra: I am Ra. That pyramid of which you speak was one whose construction was aided by sixth-density entities of a social memory complex working with Atlanteans prior to our working with the, as you call them, Egyptians.