A Brief Description & Conditions Of 4th Density Experience or Understanding 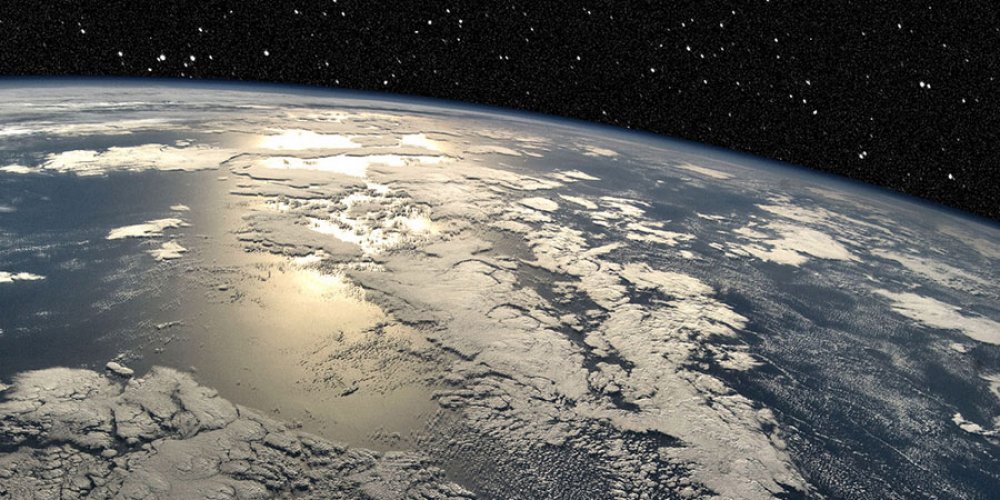 Questioner: Is an entity in the fourth density normally invisible to us?

Ra: I am Ra. The use of the word “normal” is one which befuddles the meaning of the question.

Let us rephrase for clarity.

The fourth density is, by choice, not visible to third density.

It is possible for fourth density to be visible.

However, it is not the choice of the fourth-density entity to be visible due to the necessity for concentration upon a rather difficult vibrational complex which is the third density you experience.

Questioner: Is there any physical difference between first and second density?

For instance if I could see both a first and second-density planet side by side, in my present condition, could I see both of them?

Would they both be physical to me?

All of the octave of your densities would be clearly visible were not the fourth through the seventh freely choosing not to be visible.

That which fourth density is not:

Questioner: Then when our planet is fully into fourth density, will there be a greater gravity?

Ra: I am Ra. There will be a greater spiritual gravity thus causing a denser illusion.

Questioner: This denser illusion then I would assume increases gravitational acceleration above the 32 feet per second squared that we experience. Is this correct?

Ra: I am Ra. Your entities do not have the instrumentation to measure spiritual gravity but only to observe a few of its extreme manifestations.

Questioner: This I know, that we can’t measure spiritual gravity, but I was just wondering if the physical effect could be measured as an increase in the gravitational constant?

That was my question.

Ra: I am Ra. The increase measurable by existing instrumentation would and will be statistical in nature only and not significant.

Questioner: In the next density, the fourth density, is the catalyst of physical pain used as a mechanism for experiential balancing?

Ra: I am Ra. The use of physical pain is minimal, having only to do with the end of the fourth-density incarnation.

This physical pain would not be considered severe enough to treat, shall we say, in third density.

The catalysts of mental and spiritual pain are used in fourth density.

Questioner: Why is physical pain a part of the end of fourth density?

Ra: I am Ra. You would call this variety of pain weariness.

Questioner: Can you state the average lifespan in the fourth density of space/time incarnation?

Ra: I am Ra. The space/time incarnation typical of harmonious fourth density is approximately 90,000 of your years as you measure time.

Questioner: Are there multiple incarnations in fourth density with time/space experiences in between incarnations?

Questioner: How long is a cycle of experience in fourth density in our years?

Ra: The cycle of experience is approximately 30 million of your years if the entities are not capable of being harvested sooner.

There is in this density a harvest which is completely the function of the readiness of the social memory complex.

It is not structured as is your own, for it deals with a more transparent distortion of the one infinite Creator.

Questioner: The chink then, as I understand it, was originally created by the decision of Jesus to take the path of martyrdom? Is this correct?

Ra: I am Ra. This is, in relation to this instrument, quite correct.

It is aware of certain over-balances towards love, even to martyrdom but has not yet, to any significant degree, balanced these distortions.

We do not imply that this course of unbridled compassion has any fault but affirm its perfection.

It is an example of love which has served as beacon to many.

For those who seek further,
the consequences of martyrdom must be considered, for in martyrdom lies the end of the opportunity, in the density of the martyr, to offer love and light.

Each entity must seek its deepest path.

Last modified on Saturday, 03 October 2020 22:06
Tweet
More in this category: Definition of 'Density' »
Login to post comments
back to top