Who Are The Elder Race? 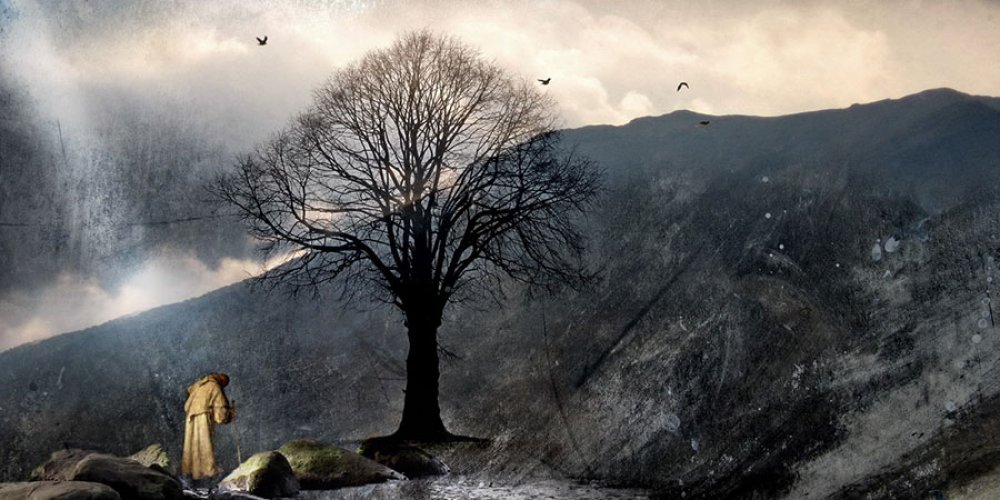 Can you tell me how many were harvested at that time?

Ra: I am Ra. The harvest was none.

Questioner: There was no harvest?

Ra: I am Ra. A harvesting began taking place in the latter portion, as you measure time/space, of the second cycle, with individuals finding the gateway to intelligent infinity.

The harvest of that time,
though extremely small, was those entities of extreme distortion towards service to the entities who were now to repeat the major cycle.

These entities, therefore, remained in third density although they could, at any moment/present nexus, leave this density through use of intelligent infinity.

Questioner: Then in the harvest 25,000 years ago, the entities who could have been harvested into the fourth density chose to remain here in service to this planetary population. Is this correct?

Thus, there was no harvest, but there were harvestable entities who shall choose the manner of their entrance into fourth dimension.

Questioner: I don’t mean to ask the same question twice, but there are some areas that I consider so important that possibly a greater understanding may be obtained if the answer is restated a number of times in other words.

I thank you for your patience.

Yesterday, you also mentioned that when there was no harvest at the end of the last 25,000 year period, “there were harvestable entities who shall choose the manner of their entrance into the fourth density.”

Could you tell me what you mean by “they shall choose the manner of their entry into the fourth density”?

Ra: I am Ra. These shepherds, or, as some have called them, the “Elder Race,” shall choose the time/space of their leaving.

They are unlikely to leave until their other-selves are harvestable also.

Questioner: What do you mean by their “other-selves” being harvestable?

Ra: I am Ra. The other-selves with whom these beings are concerned are those which did not attain harvest during the second major cycle.

Questioner: Could you tell me just a small amount of the history of what you call the Elder Race?

Ra: I am Ra. The question is unclear.

Questioner: I ask this question because I have heard of the Elder Race before in a book, Road in the Sky, by George Hunt Williamson, and I was wondering if this Elder Race was the same that he talked about?

Ra: I am Ra. The question now resolves itself, for we have spoken previously of the manner of decision-making which caused these entities to remain here upon the closing of the second major cycle of your current master cycle.

There are some distortions in the descriptions of the one known as Michel; however, these distortions have to do primarily with the fact that these entities are not a social memory complex, but rather a group of mind/body/spirit complexes dedicated to service.

However, their desire to serve is the fourth-dimensional type of desire, thus melding them into what you may call a brotherhood.

Questioner: Why do you call them the Elder Race?

Ra: I am Ra. We called them thusly to acquaint you, the questioner, with their identity as is understood by your mind complex distortion.

Questioner: Are there any Wanderers with this Elder Race?

Ra: I am Ra. These are planetary entities harvested—Wanderers only in the sense that they chose, in fourth-density love, to immediately reincarnate in third density rather than proceeding towards fourth density.

Last modified on Monday, 12 November 2018 03:21
Tweet
More in this category: Who Are The Orion Group? (Service-to-Self 'Negative' Polarity) »
Login to post comments
back to top