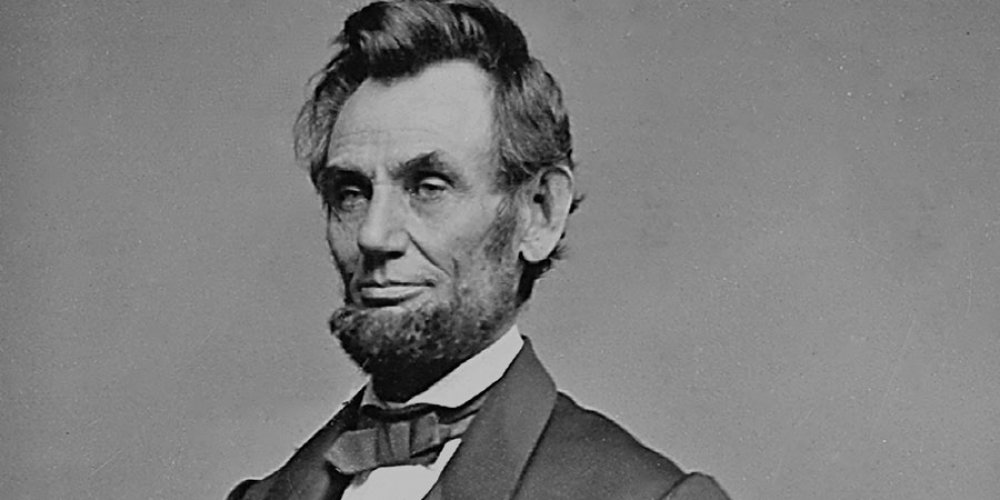 Questioner: I was wondering if the one, Abraham Lincoln, could have been a Wanderer?

This entity was a normal, shall we say, Earth being which chose to leave the vehicle and allow an entity to use it on a permanent basis.

This is relatively rare compared to the phenomenon of Wanderers.

Questioner: I am assuming that you mean Thomas Edison and Benjamin Franklin?

We were intending to convey the sound vibration complex, Thomas Jefferson.

Can you tell me where the entity who used Abraham Lincoln’s body—what density he came from and where?

Ra: I am Ra. This entity was fourth-vibration.

Questioner: Was his assassination in any way influenced by Orion or any other negative force?

Earlier we discussed Abraham Lincoln as a rather unique case.

is it possible for you to tell us why the fourth-density being used Abraham Lincoln’s body,

what its orientation was, and

when this took place with respect to the activities that were occurring in our society at that time?

Ra: I am Ra. This is possible.

Questioner: Would it be of value for the reader to know this in your estimation?

Ra: I am Ra. You must shape your queries according to your discernment.

Questioner: Well in that case I would like to know the motivation for this use of Abraham Lincoln’s body at that time?

Ra: I am Ra. This shall be the last full query of this session as we find the instrument quite low in vital energies.

The one known as Abraham had an extreme difficulty in many ways and, due to physical, mental, and spiritual pain, was weary of life but without the orientation to self-destruction.

In your time, 1853, this entity was contacted in sleep by a fourth-density being.

This being was concerned with the battles between the forces of light and the forces of darkness which have been waged in fourth-density for many of your years.

Thus the exchange was made.

The entity, Abraham, was taken to a plane of suspension until the cessation of its physical vehicle much as though we of Ra would arrange with this instrument to remain in the vehicle, come out of the trance state, and function as this instrument, leaving this instrument’s mind and spirit complex in its suspended state.

The planetary energies at this time were at what seemed to this entity to be at a critical point, for that which you know as freedom had gained in acceptance as a possibility among many peoples.

This entity saw the work done by those beginning the democratic concept of freedom, as you call it, in danger of being abridged or abrogated by the rising belief and use of the principle of the enslavement of entities.

This is a negative concept of a fairly serious nature in your density.

This entity, therefore, went forward into what it saw as the battle for the light, for healing of a rupture in the concept of freedom.

This entity did not gain or lose karma by these activities due to its detachment from any outcome.

Its attitude throughout was one of service to others, more especially to the downtrodden or enslaved.

The polarity of the individual was somewhat, but not severely, lessened by the cumulative feelings and thought forms which were created due to large numbers of entities leaving the physical plane due to trauma of battle.

May we ask if this is the information you requested or if we may supply any further information?

Last modified on Friday, 19 April 2019 02:00
Tweet
More in this category: Albert Einstein and His Equation »
Login to post comments
back to top