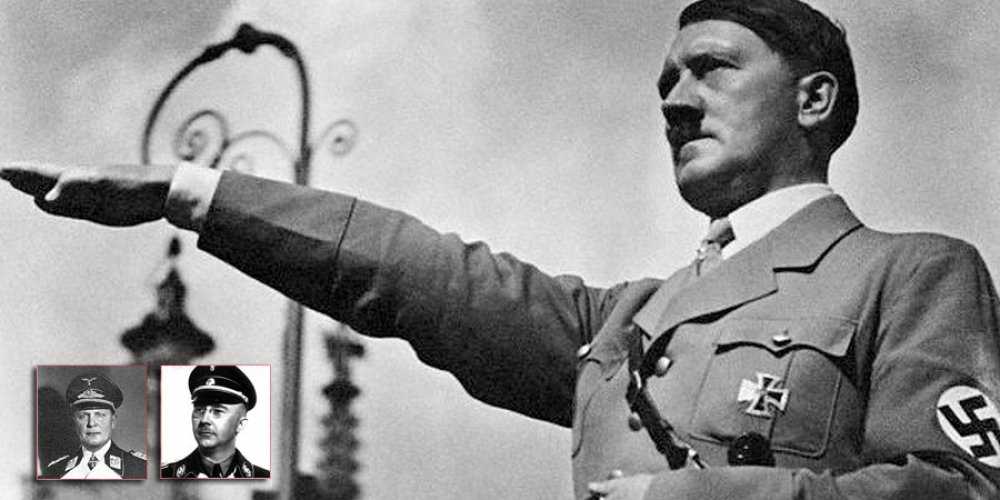 Questioner: Can you tell us what happened to Adolf (Hitler)?

Ra: I am Ra. The mind/body/spirit complex known as Adolf is at this time in an healing process in the middle astral planes of your spherical force field.

This entity was greatly confused and, although aware of the circumstance of change in vibratory level associated with the cessation of the chemical body complex, nevertheless, needed a great deal of care.

Questioner: I would now like to ask for the same type of information with respect to Adolf Hitler.

You have given a little of this already.

It is not necessary for you to recover what you have already given.

Could you complete that information?

Ra: I am Ra. In speaking of the one you call Adolf we have some difficulty due to the intense amount of confusion present in this entity’s life patterns as well as the great confusion which greets any discussion of this entity.

Here we see an example of one who, in attempting activation of the highest rays of energy while lacking the green ray key, canceled itself out as far as polarization either towards positive or negative.

This entity was basically negative.

However, its confusion was such that the personality disintegrated, thus leaving the mind/body/spirit complex unharvestable and much in need of healing.

This entity followed the pattern of negative polarization which suggests the elite and the enslaved, this being seen by the entity to be of an helpful nature for the societal structure.

However, in drifting from the conscious polarization into what you may call a twilight world where dream took the place of events in your space/time continuum, this entity failed in its attempt to serve the Creator in an harvestable degree along the path of service to self.

Thus we see the so-called insanity which may often arise when an entity attempts to polarize more quickly than experience may be integrated.

We have advised and suggested caution and patience in previous communications and do so again, using this entity as an example of the over-hasty opening of polarization without due attention to the synthesized and integrated mind/body/spirit complex.

To know your self is to have the foundation upon firm ground.

Last modified on Friday, 19 April 2019 02:12
Tweet
More in this category: Edgar Cayce's Prophesies »
Login to post comments
back to top