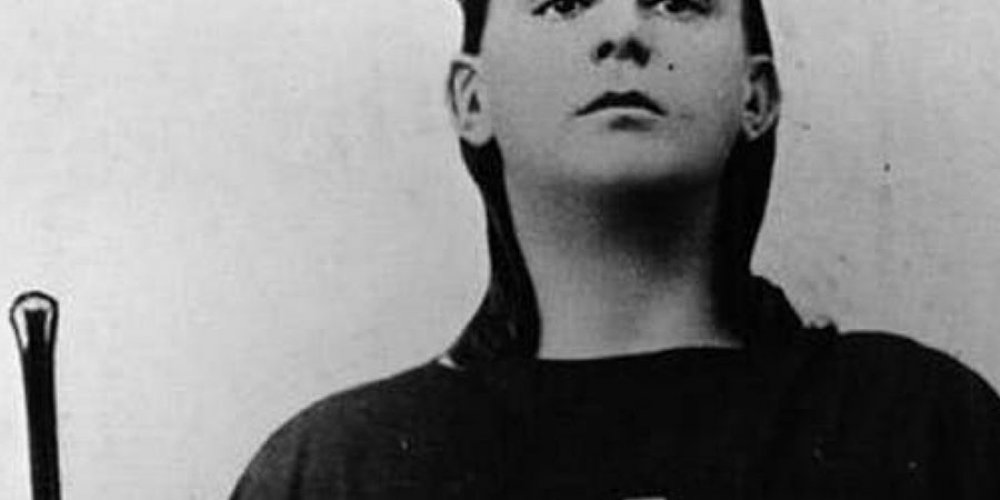 The Law of One, Book V, Fragment 9

Questioner: The entity Aleister Crowley wrote “Do what thou wilt is the whole of the law.”

He was obviously of some understanding of the Law of One.

Where is this entity now?

Ra: I am Ra. This entity is within your inner planes.

This entity is in an healing process.

Questioner: Did this entity, then, even though he intellectually understood the Law of One, misuse it and have to go through this healing process?

Ra: I am Ra. This entity became, may we use the vibration sound complex, overstimulated with the true nature of things.

This over-stimulation resulted in behavior that was beyond the conscious control of the entity.

The entity thus, in many attempts to go through the process of balancing, as we have described the various centers beginning with the red ray and moving upwards, became somewhat overly impressed or caught up in this process and became alienated from other-selves.

This entity was positive.

However, its journey was difficult due to the inability to use, synthesize, and harmonize the understandings of the desires of self so that It might have shared, in full compassion, with other-selves.

This entity thus became very unhealthy, as you may call it, in a spiritual complex manner, and it is necessary for those with this type of distortion towards inner pain to be nurtured in the inner planes until such an entity is capable of viewing the experiences again with the lack of distortion towards pain.

Last modified on Friday, 19 April 2019 02:01
Tweet
More in this category: The Use of Nikola Tesla's Inventions By The US Government to Develop UFOs or Spacecrafts »
Login to post comments
back to top