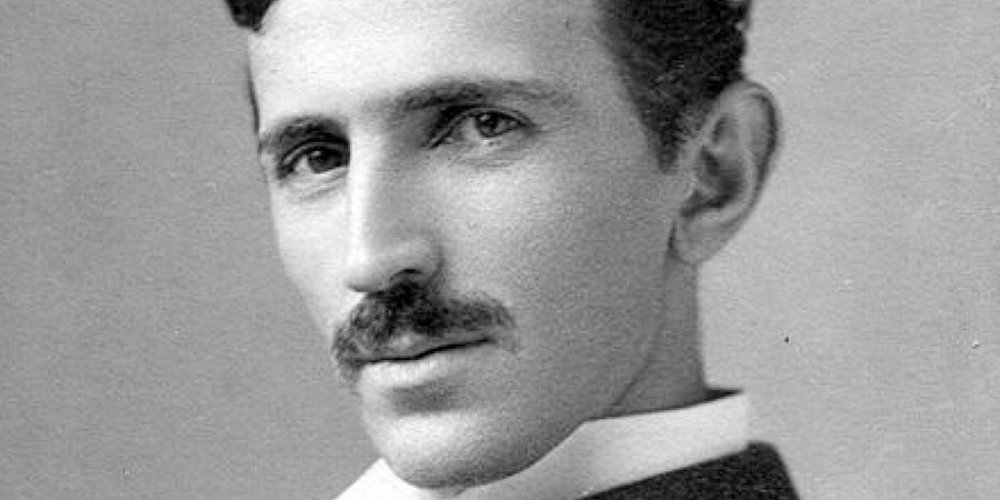 Questioner: Do you mean to say then that some scientists receive technical information, shall we say, telepathically that comes out then as useable gadgetry?

However, very positively, as you would call this distortion, oriented scientists have received information intended to unlock peaceful means of progress which redounded unto the last echoes of potential destruction due to further reception of other scientists of a negative orientation/distortion.

Questioner: Is this how we learned of nuclear energy?

Was it mixed with both positive and negative orientation?

The entities responsible for the gathering of the scientists were of a mixed orientation.

The scientists were overwhelmingly positive in their orientation.

The scientists who followed their work were of mixed orientation including one extremely negative entity, as you would term it.

Questioner: Is this extremely negative entity still incarnate on Earth?

Questioner: Then I would assume that you can’t name him.

So I will ask you where Nikola Tesla got his information?

Ra: I am Ra. The one known as Nikola received information from Confederation sources desirous of aiding this extremely, shall we say, angelically positive entity in bettering the existence of its fellow mind/body/spirit complexes.

It is unfortunate, shall we say, that like many Wanderers the vibratory distortions of third-density illusion caused this entity to become extremely distorted in its perceptions of its fellow mind/body/spirit complexes so that its mission was hindered and in the result, perverted from its purposes.

Questioner: How was Tesla’s work supposed to benefit man on Earth, and what were its purposes?

Ra: I am Ra. The most desired purpose of the mind/body/spirit complex, Nikola, was the freeing of all planetary entities from the darkness.

Thus, it attempted to give to the planet the infinite energy of the planetary sphere for use in lighting and power.

Questioner: By freeing the planetary entities from darkness, precisely what do you mean?

Ra: I am Ra. (Most of the following answer was lost due to tape recorder malfunction. The core of the response was as follows.)

We spoke of freeing people from darkness in a literal sense.

Questioner: Would this freeing from darkness be commensurate with the Law of One or does this have any real product?

The product of such a freeing would create two experiences.

Firstly,
the experience of no need to find the necessary emolument for payment, in your money, for energy.

Secondly,
the leisure afforded, thereby exemplifying the possibility and enhancing the probability of the freedom to then search the self, the beginning of seeking the Law of One.

Few there are working physically from daybreak to darkness, as you name them, upon your plane who can contemplate the Law of One in a conscious fashion.