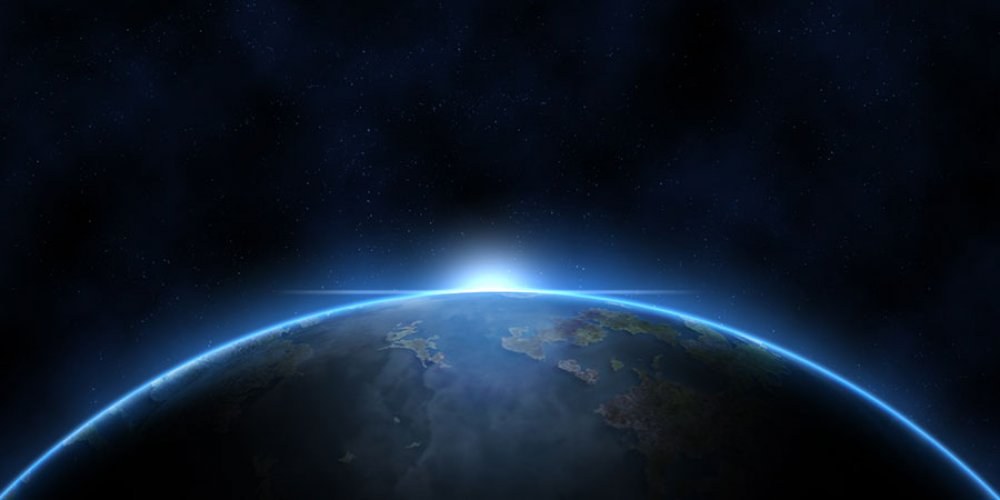 Questioner: I am assuming that the plan of the Logos is for positively and negatively polarized social memory complexes in fourth density and above.

Can you tell me the purpose of the plan for these two types of social memory complexes with respect to Coulomb’s Law or negative and positive electrical polarity, or in any way that you can?

Ra: I am Ra. This instrument grows weary.

We shall speak with you again.

We may indicate the possibility, without further harm to this instrument, of approximately two sessions per your weekly period until these weeks of potential for attack and presence of very low physical energy are passed.

May we say it is good to be with this group.

We appreciate your fidelity.

Are there any brief queries before the end of this work time?

Questioner: The question that I was trying to ask at the end of the last session was:

Of what value to evolution or experience with respect to the Creator knowing Itself are the positive and negative social memory complexes that form starting in fourth density, and why was this planned by the Logos?

Ra: I am Ra. There are inherent incorrectness in your query.

However, we may answer the main point of it.

The incorrectness lies in the consideration that social memory complexes were planned by the Logos or sub-Logos.

This is incorrect, as the unity of the Creator exists within the smallest portion of any material created by Love, much less in a self-aware being.

However, the distortion of free will causes the social memory complex to appear as a possibility at a certain stage of evolution of mind.

The purpose, or consideration which causes entities to form such complexes, of these social memory complexes, is a very simple extension of the basic distortion towards the Creator’s knowing of Itself, for when a group of mind/body/spirits becomes able to form a social memory complex, all experience of each entity is available to the whole of the complex.

Thus the Creator knows more of Its creation in each entity partaking of this communion of entities.

Questioner: Can you define what you mean by a “crystallized entity”?

Ra: I am Ra. We have used this particular term because it has a fairly precise meaning in your language.

When a crystalline structure is formed of your physical material the elements present in each molecule are bonded in a regularized fashion with elements in each other molecule.

Thus the structure is regular and, when fully and perfectly crystallized, has certain properties.

It will not splinter or break; it is very strong without effort; and it is radiant, traducing light into a beautiful refraction giving pleasure of the eye to many.

Last modified on Saturday, 03 August 2019 00:30
Tweet
More in this category: How 'Battle of Light' Are Fought Between 'The Confederation' & 'The Orion Group' Above Our Plane »
Login to post comments
back to top