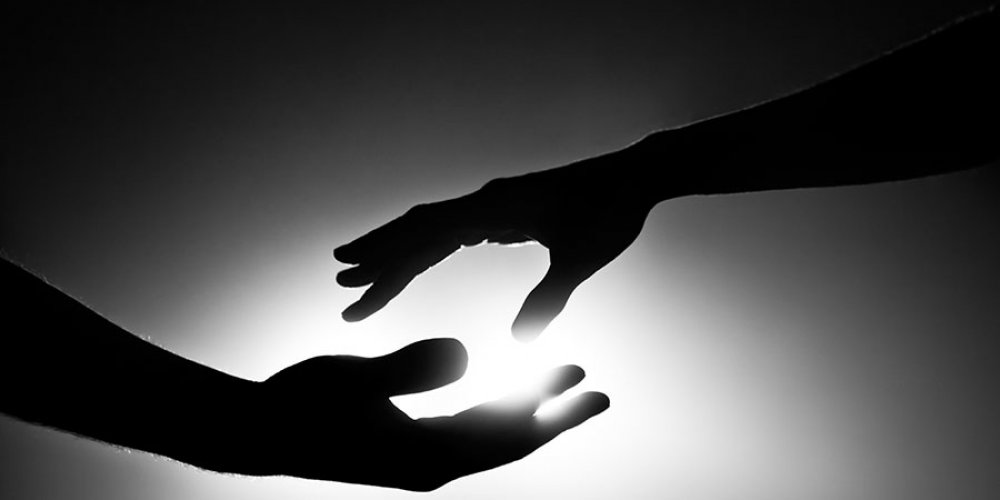 Questioner: You stated earlier that toward the center of this galaxy is what, to use a poor term, you could call the older portion where you would find no service-to-self polarization.

Am I correct in assuming that this is true with the other galaxies with which Wanderers from Ra have experience?

At the center of these galaxies only the service-to-others polarity exists and the experiment started farther out toward the rim of the galaxy?

Ra: I am Ra. Various Logoi and sub-Logoi had various methods of arriving at the discovery of the efficiency of free will in intensifying the experience of the Creator by the Creator.

However, in each case this has been a pattern.

Questioner: You mean then that the pattern is that the service-to-self polarization appeared farther out from the center of the galactic spiral?

You have stated previously that the foundation of our present illusion is the concept of polarity.

I would like to ask, since we have defined the two polarities as service-to-others and service-to-self, is there a more complete or eloquent or enlightening definition of these polarities or any more information that we don’t have at this time that you could give on the two ends of the poles that would give us a better insight into the nature of polarity itself?

Ra: I am Ra. It is unlikely that there is a more pithy or eloquent description of the polarities of third density than service-to-others and service-to-self due to the nature of the mind/body/spirit complexes’ distortions towards perceiving concepts relating to philosophy in terms of ethics or activity.

In this way a possible enrichment of insight might be achieved for some.

One might consider the polarities with the literal nature enjoyed by the physical polarity of the magnet.

The negative and positive,
with electrical characteristics, may be seen to be just as in the physical sense.

Another method of viewing polarities might involve the concept of radiation/absorption.

That which is positive is radiant;

that which is negative is absorbent.

Questioner: Now, if I understand correctly, prior to the veiling process the electrical polarities, the polarities of radiation and absorption, all existed in some part of the creation, but the service-to-others/service-to-self polarity with which we are familiar had not evolved and only showed up after the veiling process as an addition to the list of possible polarities in the creation.

Questioner: Would you correct me on that?

Ra: I am Ra. The description of polarity as service-to-self and service-to-others, from the beginning of our creation, dwelt within the architecture of the primal Logos.

Before the veiling process the impact of actions taken by mind/body/spirits upon their consciousness was not palpable to a significant enough degree to allow the expression of this polarity to be significantly useful.

Over the period of what you would call time this expression of polarity did indeed work to alter the biases of mind/body/spirits so that they might eventually be harvested.

The veiling process made the polarity far more effective.

Would this be appropriate as an analogy?

Ra: I am Ra. There is a shallowness to this analogy in that one entity’s attention might be focused upon a storm for the duration of the storm.

Given this disclaimer, we may agree with your analogy.

Last modified on Monday, 14 October 2019 00:37
Tweet
More in this category: Physical Depiction or Representation of Negative and Positive Polarities in Our Society »
Login to post comments
back to top