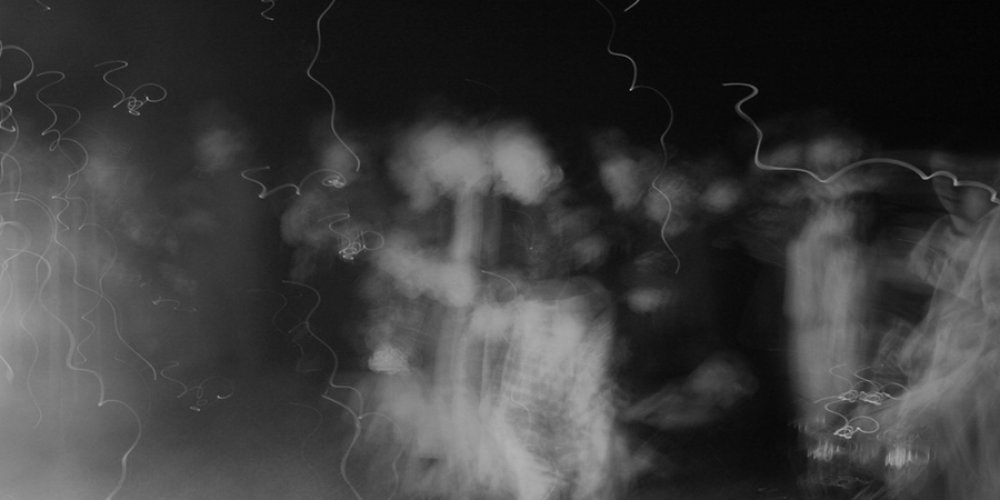 These negatively oriented mind/body/spirit complexes have a difficulty which to our knowledge has never been overcome,

for after fifth-density graduation
wisdom is available but must be matched with an equal amount of love.

This love/light is very, very difficult to achieve in unity when following the negative path and

the Oversoul which makes its understanding available to all who are ready for such aid is towards the positive.

Last modified on Saturday, 09 June 2018 01:24
Tweet
More in this category: Other Definitions or Descriptions of "Service-to-Others" and "Service-to-Self" Polarities »
Login to post comments
back to top