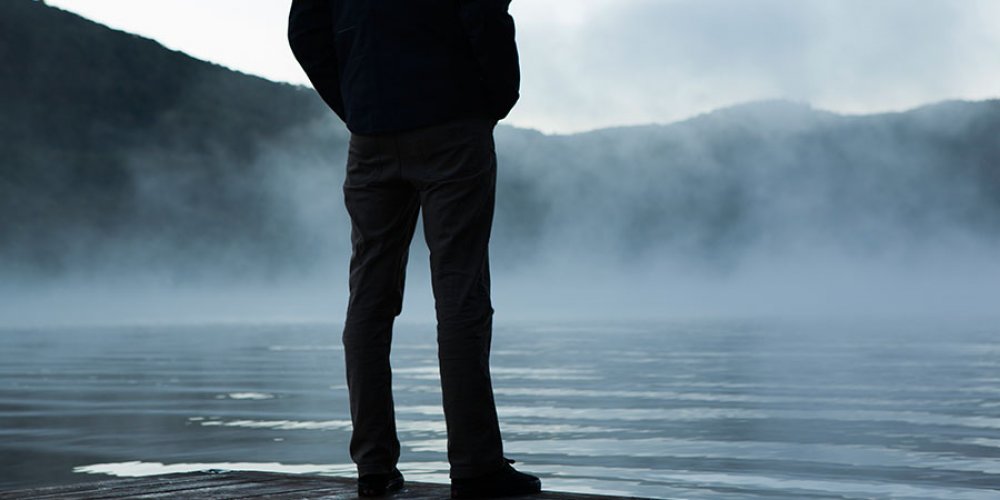 The Working and The Metaphorical Studying Towards Adepthood

Questioner: Has our use of the Banishing Ritual of the Lesser Pentagram been of any value and what is its effect?

Ra: I am Ra. This group’s use of the Banishing Ritual of the Lesser Pentagram has been increasingly efficacious.

Its effect is purification, cleansing, and protection of the place of working.

The efficacy of this ritual is only beginning to be, shall we say, at the lower limits of the truly magical.

In doing the working those aspiring to adepthood have done the equivalent of beginning the schoolwork, many grades ahead.

For the intelligent student this is not to be discouraged;
rather to be encouraged is the homework, the reading, the writing, the arithmetic, as you might metaphorically call the elementary steps towards the study of being.

Therefore, we may leave you to the work you have begun.

Questioner: I have one question that is possibly of no value.

You don’t have to expand on it, but there is a crystal skull in the possession of a woman near Toronto.

It may be of some value in investigating these communications with Ra since I think possibly this had some origin from Ra.

Can you tell me anything about that, and then is there anything that we can do to improve the contact or to make the instrument more comfortable?

Ra: I am Ra. Although your query is one which uncovers interesting material we can not answer due to the potential an answer may have for affecting your actions.

The appurtenances are carefully placed and requisite care taken.

I am Ra.
I leave you, my friends, in the love and the light of the one infinite Creator.

Go forth, therefore, glorying and rejoicing in the power and in the peace of the one infinite Creator.

See Yourself As The Creator, and A Spiritual Being of Infinite Worth

Questioner: Could you please give me an indication of the condition of the instrument?

Ra: I am Ra. It is as previously stated.

Questioner: Was the instrument under attack just prior to this session?

Questioner: Is there anything that we could do to help protect the instrument from these attacks prior to the session?

Questioner: What could we do?

Ra: I am Ra. Your group could refrain from continuing this contact.

Questioner: Is that the only thing that we could do?

Ra: I am Ra. That is the only thing you could do which you are not already attempting with a whole heart.

Questioner: I have three questions that the instrument asked me to ask which I will get out of the way first.

She wants to know if the preparation for her hospital experience could be improved if she should ever have to repeat it?

Ra: I am Ra. All was done well with one exception.

The instrument was instructed to spend space/time contemplating its self as the Creator.

This, done in a more determined fashion, would be beneficial at times when the mind complex is weakened by severe assaults upon the distortions of the body complex towards pain.

There is no necessity for negative thought-forms regardless of pain distortions.

The elimination of such creates the lack of possibility for negative elementals and other negative entities to use these thought-forms to create the worsening of the mind complex deviation from the normal distortions of cheerfulness/anxiety.

Questioner: The instrument would also like to know if what we call tuning could be improved during times when we do not communicate with Ra?

Ra: I am Ra. That which has been stated in regard to the latter question will suffice to point the way for the present query.

Questioner: We have been ending our banishing ritual prior to the session by a gesture that relieves us of the magical personality.

I was just wondering if we should maintain this personality and omit that gesture while we are walking the Circle of One and then relinquish the magical personality only after the circle is formed or after the session?

Which would be more appropriate?

Ra: I am Ra. The practice of magical workings demands the most rigorous honesty.

If your estimate of your ability is that you can sustain the magical personality throughout this working, it is well.

As long as you have some doubt it is inadvisable.

In any case it is appropriate for this instrument to return its magical personality rather than carry this persona into the trance state, for it does not have the requisite magical skill to function in this circumstance and would be far more vulnerable than if the waking personality is offered as channel.

This working is indeed magical in nature in the basic sense.

However, it is inappropriate to move more quickly than one’s feet may walk.

Questioner: Has our fifth-density visitor been less able to affect the instrument during our more recent workings?

Ra: I am Ra. We shall answer in two parts.

Firstly,
during the workings themselves the entity has been bated to a great extent.

Secondly,
in the general experiential circumstances of your space/time experience this fifth-density entity is able to greet this entity with the same effectiveness upon the physical body complex as always since the inception of its contact with your group.

This is due to the several physical complex distortions of the instrument.

However, the instrument has become more mentally and spiritually able to greet this entity with love thereby reducing the element of fear which is an element the entity counts as a great weapon in the attempt to cause cessation, in any degree, of the Ra contact.

Ra: I am Ra. The key to this query is the term, distortion.

Any distortion,
be it physical, mental, or spiritual in complex nature, may be accentuated by the suggestion of one able to work magically; that is, to cause changes in consciousness.

This entity has many physical distortions.

Each in the group has various mental distortions.

The less balanced the distortion by self-knowledge, the more adeptly the entity may accentuate such a distortion in order to mitigate against the smooth functioning and harmony of the group.

The Thought-process in Understanding & Accepting The Self

Questioner: Jim has a personal question that is not to be published.

If this is a normal progression of focus for balancing, wouldn’t it be more efficient once this is discovered for a person to work on the acceptance of the self as Creator rather than work peripherally on the secondary and tertiary results of not accepting the self?”

Ra: I am Ra. The term efficiency has misleading connotations.

In the context of doing work in the disciplines of the personality, in order to be of more full efficiency in the central acceptance of the self, it is first quite necessary to know the distortions of the self which the entity is accepting.

Each thought and action needs must then be scrutinized for the precise foundation of the distortions of any reactions.

This process shall lead to the more central task of acceptance.

However, the architrave must be in place before the structure is builded.

The Serpent Symbolically Displayed at the Brow of The Head

The entity has a mental/emotional tendency, which has been lessening in distortion for some of your space/time, towards negative wisdom.

The entity’s being already aware of this causes us not to dwell upon this point but merely to specifically draw the boundaries of the metaphysical background for the energizing of a series of bites from one of your second-density species.

In this case the bite was no more than that of one of the arachnids, sometimes called the wood spider.

However, it is possible that were enough work done to test the origin of the pathology of the entity, it is within possibility/probability limits that the testing would show the bite of the cottonmouth rather than the bite of the common wood spider.

The energizing took its place within the lymphatic system of the entity’s yellow-ray, physical body.

There is increasing strain upon the spleen, the supra-renal glands, the renal complex, and some possibility/probability of difficulty with the liver.

Further, the lymphatic difficulties have begun to strain the entity’s bronchial system.

This is some general information upon what is to be noted as a somewhat efficient working.

The removal of these distortions has several portions.

Firstly, it is well to seek the good offices of the one known as Stuart so that harsh chemical means may be taken to reawaken the histaminic reflexes of the entity and to aid in the removal of edema.

Secondly, we suggest that which has already begun; that is, the request of the one known now to this group as Bob that this entity may focus its aid upon the metaphysical connections with the yellow-ray body.

Thirdly, the entity must take note of its physical vehicle’s need for potassium.

The ingesting of the fruit of the banana palm is recommended.

Fourthly, the link between the swelling of contumely4 and the apparent present situation is helpful.

As always the support of the harmonious group is an aid, as is meditation.

It is to be noted that this entity requires some discipline in the meditation which the others of the group do not find necessary in the same manner.

Therefore, the entity may continue with its forms of meditation knowing that each in the group supports it entirely although the instinct to share in the discipline is not always present.

Each entity has its ways of viewing and learning from the illusion, and each processes catalyst using unique circuitry.

Thus all need not be the same to be equal in will and faith.