Spiralling Energies inside The Great Pyramid of Giza 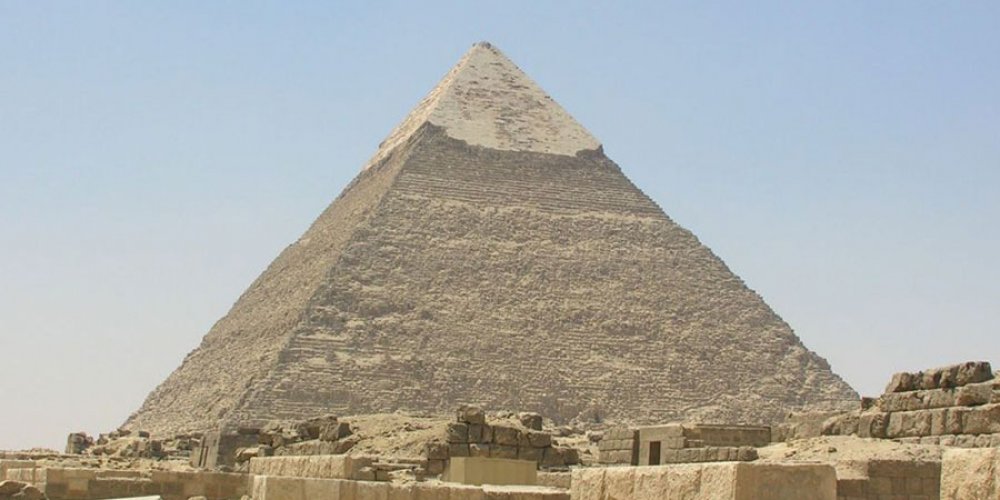 Last modified on Sunday, 25 March 2018 03:25
Tweet
More in this category: The Queen’s, The King’s and Resonating Chamber Positions of The Great Pyramid of Giza »
Login to post comments
back to top