Acceleration Towards Spiritual Development or Growth 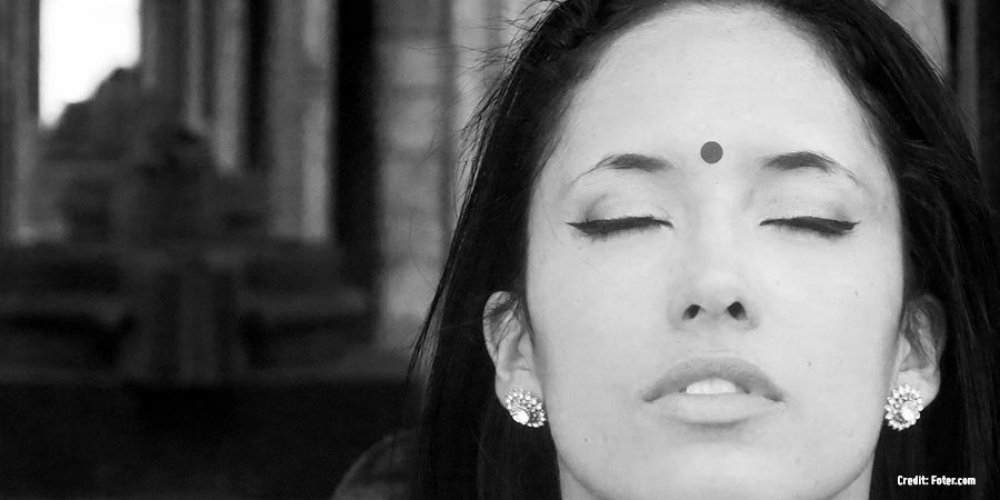 Questioner: While an entity is incarnate in this third density at this time he may either learn unconsciously without knowing what he is learning,

or he may learn after he is consciously aware that he is learning in the ways of the Law of One.

By the second way of learning consciously, it is possible for the entity to greatly accelerate his growth.

Questioner: Then although many entities are not consciously aware of it,what they really desire is to accelerate their growth, and it is their job todiscover this while they are incarnate.

Is it correct that they can accelerate their growth much more while in the third density than in between incarnations of this density?

We shall attempt to speak upon this concept.

The Law of One has as one of its primal distortions the free will distortion,

thus each entity is free to accept, reject, or ignore the mind/body/spirit complexes about it and ignore the creation itself.

There are many among your social memory complex distortion who, at this time/space, engage daily, as you would put it, in the working upon the Law of One in one of its primal distortions; that is, the ways of love.

However, if this same entity, being biased from the depths of its mind/body/spirit complex towards love/light, were then to accept the responsibility for each moment of the time/space accumulation of present moments available to it, such an entity can empower its progress in much the same way as we described the empowering of the call of your social complex distortion to the Confederation.

Questioner: Could you state this in a little different way … how you empower this call?

Ra: I am Ra. We understand you to speak now of our previous information.

The call begins with one.

This call is equal to infinity and is not, as you would say, counted.
It is the cornerstone.

The second call is added.

The third call empowers or doubles the second, and so forth, each additional calling doubling or granting power to all the preceding calls.

Thus, the call of many of your peoples is many, many-powered and overwhelmingly heard to the infinite reaches of the One Creation.

Questioner: For the general development of the reader of this book, could you state some of the practices or exercises to perform to produce an acceleration toward the Law of One?

Exercise One.
This is the most nearly centered and useable within your illusion complex.
The moment contains love.

That is the lesson/goal of this illusion or density.

The exercise is
to consciously see that love in awareness and understanding distortions.
The first attempt is the cornerstone.

Upon this choosing rests the remainder of the life-experience of an entity.

The second
seeking of love within the moment begins the addition.

The third seeking
empowers the second,

the fourth
powering or doubling the third.

As with the previous type of empowerment, there will be some loss of power due to flaws within the seeking in the distortion of insincerity.

However, the conscious statement of self to self of the desire to seek love is so central an act of will that, as before, the loss of power due to this friction is inconsequential.

Exercise Two.
The universe is one being.

Exercise Three.
Gaze within a mirror.
See the Creator.

Exercise Four.
Gaze at the creation which lies about the mind/body/spirit complex of each entity.
See the Creator.

The foundation or prerequisite of these exercises
is a predilection towards what may be called meditation, contemplation, or prayer.

With this attitude,
these exercises can be processed.

Without it,
the data will not sink down into the roots of the tree of mind, thus enabling and ennobling the body and touching the spirit.

The hitchhiker, instead,
is distracted by conversation and the vagaries of the road and, dependent upon the whims of others, is concerned to make the appointment in time.

Last modified on Thursday, 24 February 2022 23:16
Tweet
More in this category: How to Achieve 'Discipline of The Personality' Which Aids Spiritual Growth »
Login to post comments
back to top