What is Karma? And The Process of Ameliorating It 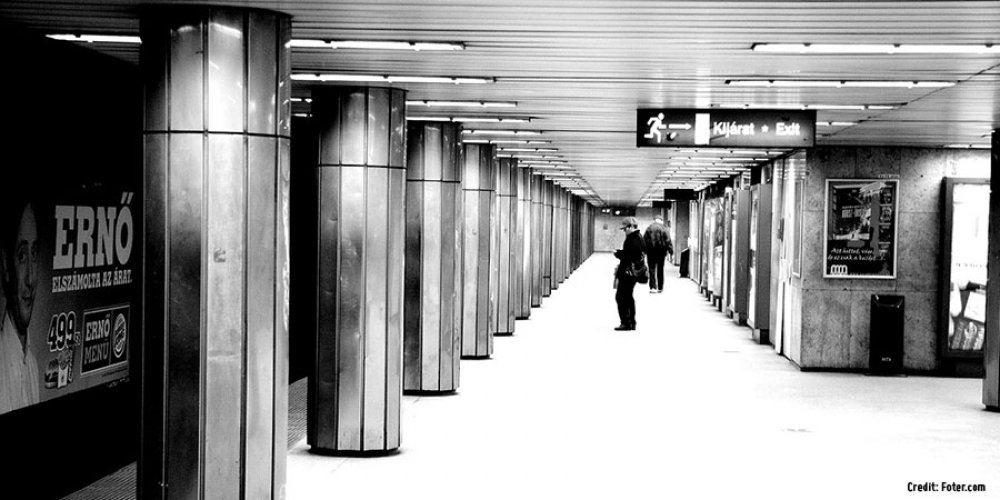 Would you define karma?

Ra: I am Ra. Our understanding of karma is that which may be called inertia.

Those actions which are put into motion will continue using the ways of balancing until such time as the controlling or higher principle which you may liken unto your braking or stopping is invoked.

This stoppage of the inertia of action may be called forgiveness.

These two concepts are inseparable.

Questioner: If an entity develops what is called karma in an incarnation, is there then programming that sometimes occurs so that he will experience catalysts that will enable him to get to a point of forgiveness thereby alleviating the karma?

However, both self and any involved other-self may, at any time through the process of understanding, acceptance, and forgiveness, ameliorate these patterns.

This is true at any point in an incarnative pattern.

Thus one who has set in motion an action may forgive itself and never again make that error.

This also brakes or stops what you call karma.

Questioner: You stated yesterday that forgiveness is the eradicator of karma.

I am assuming that balanced forgiveness for the full eradication of karma would require forgiveness not only of other-selves but also the forgiveness of self.

We will briefly expand upon this understanding in order to clarify.

An understanding of this insists upon full forgiveness upon the conscious level of self and other-self, for they are one.

A full forgiveness is thus impossible without the inclusion of self.

Questioner: How did this aggressive action against a playmate affect Jesus in his spiritual growth?

Where did he go after his physical death?

Ra: I am Ra. The entity you call Jesus was galvanized by this experience and began a lifetime of seeking and searching.

This entity studied first day and night in its own religious constructs which you call Judaism and was learned enough to be a rabbi, as you call teach/learners of this particular rhythm or distortion of understanding, at a very young age.

At the age of approximately thirteen and one-half of your years, this entity left the dwelling place of its earthly family, as you would call it, and walked into many other places seeking further information.

This went on sporadically until the entity was approximately twenty-five, at which time it returned to its family dwelling, and learned and practiced the art of its earthly father.

When the entity had become able to integrate or synthesize all experiences, the entity began to speak to other-selves and teach/learn what it had felt during the preceding years to be of a worthwhile nature.

The entity was absolved karmically of the destruction of an other-self when it was in the last portion of lifetime and spoke upon what you would call a cross saying, “Father, forgive them for they know not what they do.”

In forgiveness lies the stoppage of the wheel of action, or what you call karma.

More in this category: Definition of "Creation" and Its Striving Towards Growth & Awareness »
Login to post comments
back to top

The Transitioning Process of Earth …

The Source of People on Earth from …

The Transfer of Souls from Mars (Th…

What is a "Social Memory Compl…

Blockages of Chakras and How to Bal…

A Brief History of Atlantis and Lem…