Archetypes and Its Relationship with Densities, Planets and Energy Centers 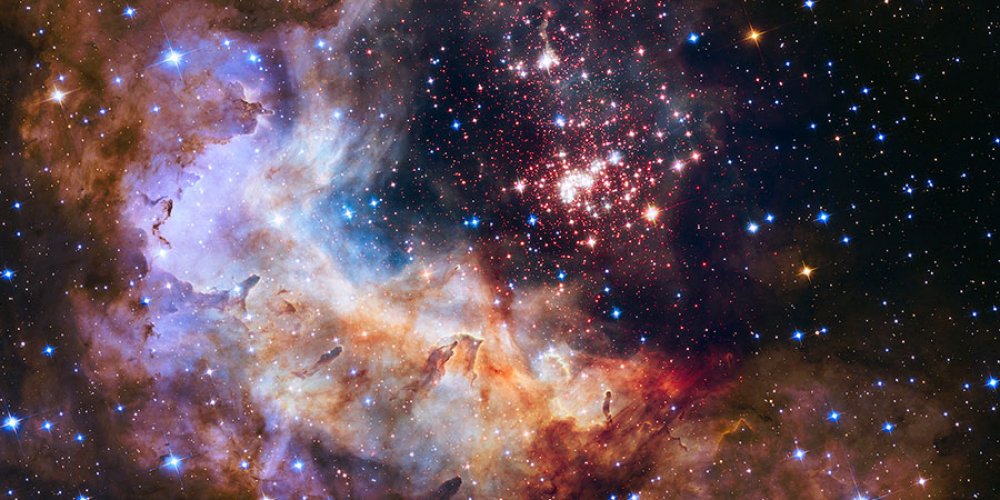 Questioner: Are the seven archetypes for mind a function of or related to the seven densities that are to be experienced in the octave?

Ra: I am Ra. The relationship is tangential in that no congruency may be seen.

These relationships may be viewed without being, shall we say, pasted one upon the other.

Questioner: How about the seven bodily energy centers?

Are they related to archetypes in some way?

It is informative to view the relationships but stifling to insist upon the limitations of congruency.

Recall at all times, if you would use this term that the archetypes are a portion of the resources of the mind complex.

Questioner: Is there any relationship between the archetypes and the planets of our solar system?

Ra: I am Ra. This is not a simple query.

Properly, the archetypes have some relationship to the planets.

However, this relationship is not one which can be expressed in your language.

This, however, has not halted those among your people who have become adepts from attempting to name and describe these relationships.

To most purely understand, if we may use this misnomer, the archetypes it is well to view the concepts which make up each archetype and reserve the study of planets and other correspondences for meditation.

Questioner: It just seemed to me that since the planets were an outgrowth of the Logos and since the archetypical mind was the foundation of the experience that the planets of this Logos would be somewhat related.

I have been trying to get a foothold into an undistorted perception, you might say, of the archetypical mind.

It seems to me that everything that I have read having to do with archetypes has been, to some degree or another, distorted by the writers and by the fact that our language is not really capable of description.

You have spoken of the Magician as a basic archetype and that this seems to have been carried through from the previous octave.

Would this be in order—if there is an order—the first archetypical concept for this Logos, the concept that we call the Magician?

Ra: I am Ra. We would first respond to your confusion as regards the various writings upon the archetypical mind.

You may well consider the very informative difference between a thing in itself and its relationships or functions.

There is much study of archetype which is actually the study of functions, relationships, and correspondences.

The study of planets, for instance, is an example of archetype seen as function.

However, the archetypes are, first and most profoundly, things in themselves and the pondering of them and their purest relationships with each other should be the most useful foundation for the study of the archetypical mind.

We now address your query as to the archetype which is the Matrix of the Mind.

As to its name, the name of Magician is understandable when you consider that consciousness is the great foundation, mystery, and revelation which makes this particular density possible.

The self-conscious entity is full of the magic of that which is to come.

It may be considered first, for the mind is the first of the complexes to be developed by the student of spiritual evolution.

Questioner: Would the archetype then that has been called the High Priestess, which represents the intuition, be properly the second of the archetypes?

You see here the recapitulation of the beginning knowledge of this Logos; that is, matrix and potentiator.

The unconscious is indeed what may be poetically described as High Priestess, for it is the Potentiator of the Mind and as potentiator for the mind is that principle which potentiates all experience.

Questioner: Then for the third archetype would the Empress be correct and be related to disciplined meditation?

Ra: I am Ra. I perceive a mind complex intention of a query, but was aware only of sound vibratory statement.

Questioner: I was asking if the third archetype was the Empress and was it correct to say that this archetype had to do with disciplined meditation?

Ra: I am Ra. The third archetype may broadly be grasped as the Catalyst of the Mind.

Thus it takes in far more than disciplined meditation.

However, it is certainly through this faculty that catalyst is most efficiently used.

The Archetype, Three, is perhaps confusedly called Empress although the intention of this number is the understanding that it represents the unconscious or female portion of the mind complex being first, shall we say, used or ennobled by the male or conscious portion of the mind.

Questioner: The fourth archetype is called the Emperor and seems to have to do with experience of other-selves and the green-ray energy center with respect to other-selves. Is this correct?

Ra: I am Ra. This is perceptive.

The broad name for Archetype Four may be the Experience of the Mind.

In the tarot you find the name of Emperor.

Again this implies nobility and in this case we may see the suggestion that it is only through the catalyst which has been processed by the potentiated consciousness that experience may ensue.

This instrument’s dorsal side grows stiff, and the instrument tires.

We welcome one more query.

Last modified on Tuesday, 01 October 2019 03:18
Tweet
More in this category: Archetypical Understanding of Densities Before The Introduction of Polarities or Freewill in 3rd Density »
Login to post comments
back to top