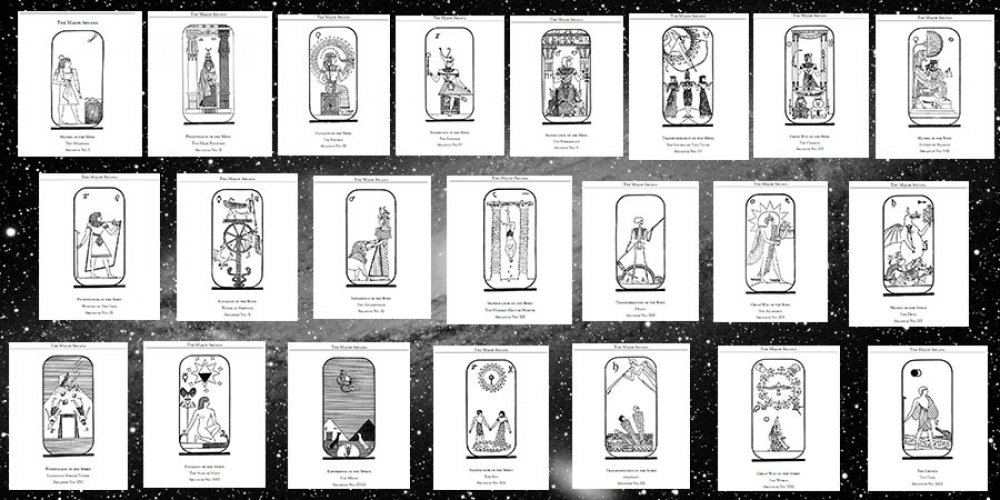 Last modified on Thursday, 08 June 2017 02:34
Tweet
More in this category: Brief Description or Understanding of The Hierophant, The Lovers and The Chariot »
Login to post comments
back to top