The Ratio of Earth-like Humans Across The Universe 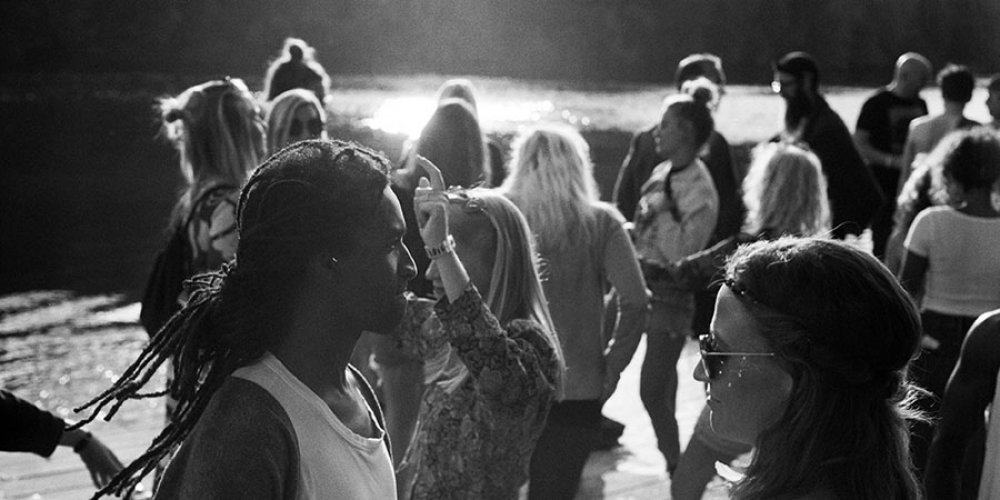 Published in The Universe
Read 4113 times

Very roughly, if you were to move a third-density entity from some other planet to this planet, what percentage of all of those within the knowledge of Ra would look enough like entities of Earth so that they would go unnoticed in a crowd?

Questioner: Then there is an extreme variation in the form of the physical vehicle in third density in the universe.

I assume that this is also true of fourth density. Is this correct?

We remind you that it is a great theoretical distance between demanding that the creatures of an infinite creation be unnoticeably similar to one’s self and observing those signs which may be called human which denote the third-density characteristics of self-consciousness, the grouping into pairs, societal groups, and races, and the further characteristic means of using self-consciousness to refine and search for the meaning of the milieu.

Questioner: Within Ra’s knowledge of the third-density physical forms, what percentage would be similar enough to this planet’s physical forms that we would assume the entities to be human even though they were a bit different?

This would have to be very rough because of my definition’s being very rough.

Ra: I am Ra. This percentage is still small; perhaps thirteen to fifteen percent due to the capabilities of various second-density life forms to carry out each necessary function for third-density work.

Thusly to be observed would be behavior indicating self consciousness and purposeful interaction with a sentient ambiance about the entity rather than those characteristics which familiarly connote to your peoples the humanity of your third-density form.