Special Abilities of Entities Before The Veiling Process 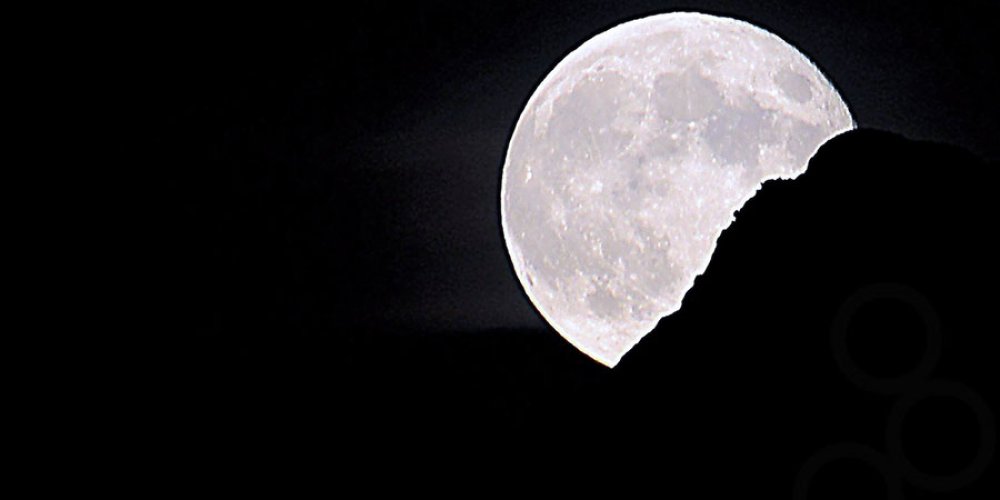 Questioner: Would you give me an example of a complex activity of the body that we have now and how it was not complex prior to the veil?

Prior to the great experiment a mind/body/spirit was capable of controlling
the pressure of blood in the veins,
the beating of the organ you call the heart,
the intensity of the sensation known to you as pain,
and all the functions now understood to be involuntary or unconscious.

Questioner: When the veiling process originally took place, then, it seems that the Logos must have had a list of those functions that would become unconscious and those that would remain consciously controlled.

I am assuming that if this occurred there was good reason for these divisions.

Questioner: Would you correct me, please?

Ra: I am Ra. There were many experiments whereby various of the functions or distortions of the body complex were veiled and others not.

A large number of these experiments resulted in nonviable body complexes or those only marginally viable.

For instance, it is not a survival-oriented mechanism for the nerve receptors to blank out unconsciously any distortions towards pain.

Questioner: Before the veil the mind could blank out pain.

I assume then, that the function of the pain at that time was to signal the body to assume a different configuration so that the source of the pain would leave, and then the pain could be eliminated mentally.

Is that correct, and was there another function for the pain prior to the veiling?

The function of pain at that time was as the warning of the fire alarm to those not smelling the smoke.

Questioner: Then let’s say that an entity at that time burned its hand due to carelessness.

It would immediately remove its hand from the burning object and then, in order to not feel the pain any more, its mind would cut the pain off until healing had taken place. Is this correct?

Questioner: We would look at this in our present illusion as an elimination of a certain amount of catalyst that would produce an acceleration in our evolution. Is this correct?

Your verbalization of attitude towards the distortion known as pain is one productive of helpful distortions as regards the process of evolution.

Questioner: What I was trying to indicate was that the plan of the Logos in veiling the conscious from the unconscious mind in such a way that pain could not so easily be controlled would have created a system of catalyst that was not previously usable.

Is this generally correct?

Questioner: In some cases it seems that this use of catalyst is almost in a runaway condition for some entities in that they are experiencing much more pain than they can make good use of as far as catalytic nature would be considered.

Ra: I am Ra. This shall be the last query of this working of a full length.

You may see, in some cases, an entity which, either by preincarnative choice or by constant reprogramming while in incarnation, has developed an esurient program of catalyst.

Such an entity is quite desirous of using the catalyst and has determined to its own satisfaction that what you may call the large board needs to be applied to the forehead in order to obtain the attention of the self.

In these cases it may indeed seem a great waste of the catalyst of pain and a distortion towards feeling the tragedy of so much pain may be experienced by the other-self.

However, it is well to hope that the other-self is grasping that which it has gone to some trouble to offer itself; that is, the catalyst which it desires to use for the purpose of evolution.

Questioner: As an example I would like to take the distortion of a disease or bodily malfunction prior to the veil and compare it to that after the veil.

Let us assume that the conditions that Jim experienced with respect to his kidney malfunction had been an experience that occurred prior to the veil.

Would this experience have occurred prior to the veil?

Would it have been different?

Ra: I am Ra. The anger of separation is impossible without the veil.

The lack of awareness of the body’s need for liquid is unlikely without the veil.

The decision to contemplate perfection in discipline is quite improbable without the veil.

Questioner: I would like to examine a sample, shall we say, bodily distortion prior to the veil and how it would affect the mind.

Could Ra give an example of that, please?

Ra: I am Ra. This general area has been covered.

We shall recapitulate here.

The patterns of illness, diseases, and death are a benignant demesne5 within the plan of incarnational experience.

As such, some healing would occur by decision of mind/body/spirits, and incarnations were experienced with the normal ending of illness to death, accepted as such since without the veil it is clear that the mind/body/spirit continues.

Thusly, the experiences, both good and bad, or joyful and sad, of the mind/body/spirit before veiling would be pale, without vibrancy or the keen edge of interest that such brings in the post-veiling mind/body/spirit complex.

5 demesne: In feudal law, lands held in one’s own power; A manor house and the adjoining lands in the immediate use and occupation of the owner of the estate;

The grounds belonging to any residence, or any landed estate; Any region over which sovereignty is exercised; domain. [< AF demeyne, OF demeine, demaine. Doublet of DOMAIN.]

Last modified on Monday, 21 October 2019 03:01
Tweet
More in this category: 3rd Density Experience of Entities Located Towards The Galactic Central Prior to The Veiling Process »
Login to post comments
back to top