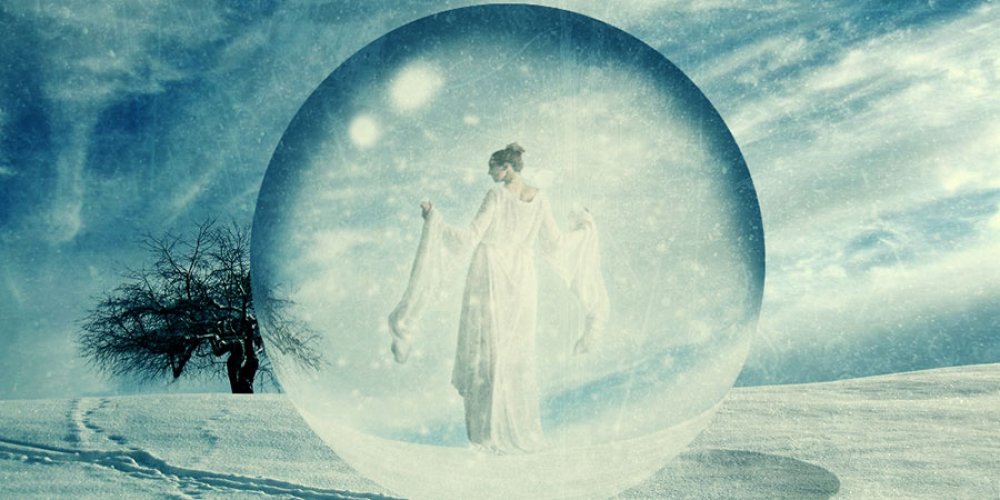 Questioner: You mentioned the loss of knowledge and control over the body as being a factor that was helpful in the evolutionary process due to veiling.

Could you enumerate the important losses of knowledge and control of the body?

Ra: I am Ra. This query contains some portions which would be more helpfully answered were some intervening material requested.

Questioner: I’m at a loss to know what to request.

Can you give me an idea of what area of intervening material I should work on?

However, we shall be happy to answer the original query if it is still desired if you first perceive that there is information lacking.

I might ask why the loss of knowledge and control over the body was helpful?

Ra: I am Ra. The knowledge of the potentials of the physical vehicle before the veiling offered the mind/body/spirit a free range of choices with regard to activities and manifestations of the body but offered little in the way of the development of polarity.

When the knowledge of these potentials and functions of the physical vehicle is shrouded from the conscious mind complex, the mind/body/spirit complex is often nearly without knowledge of how to best manifest its beingness.

However, this state of lack of knowledge offers an opportunity for a desire to grow within the mind complex.

This desire is that which seeks to know the possibilities of the body complex.

The ramifications of each possibility and the eventual biases thusly built have within them a force which can only be generated by such a desire or will to know.

Questioner: Perhaps you could give examples of the use of the body prior to veiling and after the veiling in the same aspect to help us understand the change in knowledge of and control over the body more clearly.

Could you do this, please?

Questioner: Will you do this?

Let us deal with the sexual energy transfer.

Before the veiling
such a transfer was always possible due to there being no shadow upon the grasp of the nature of the body and its relationship to other mind/body/spirits in this particular manifestation.

Before the veiling process there was a near total lack of the use of this sexual energy transfer beyond green ray.

This also was due to the same unshadowed knowledge each had of each.

There was, in third density then,
little purpose to be seen in the more intensive relationships of mind, body, and spirit which you may call those of the mating process, since each other self was seen to be the Creator and no other-self seemed to be more the Creator than another.

After the veiling process
it became infinitely more difficult to achieve green-ray energy transfer due to the great areas of mystery and unknowing concerning the body complex and its manifestations.

However, also due to the great shadowing of the manifestations of the body from the conscious mind complex, when such energy transfer was experienced it was likelier to provide catalyst which caused a bonding of self with other-self in a properly polarized configuration.

From this point it was far more likely that higher energy transfers would be sought by this mated pair of mind/body/spirit complexes, thus allowing the Creator to know Itself with great beauty, solemnity, and wonder.

Intelligent infinity having been reached by this sacramental use of this function of the body, each mind/body/spirit complex of the mated pair gained greatly in polarization and in ability to serve.

Questioner: Did any of the other aspects of loss of knowledge or control of the body approach, to any degree in efficiency, the description which you have just given?

Ra: I am Ra. Each function of the body complex has some potential after the veiling to provide helpful catalyst.

We did choose the example of sexual energy transfer due to its central place in the functionary capabilities of the body complex made more useful by means of the veiling process.

We would prefer to retain the maximal portion of reserved energy for which this instrument has given permission.

We would, therefore, ask for one more full query at this working.

Questioner: I would assume that the veiling of the sexual aspect was of great efficiency because it is an aspect that has to do totally with a relationship with an other-self.

It would seem to me that the bodily veilings having to do with other-self interaction would be more efficient when compared with those only related to self, which would be lower in efficiency in producing either positive or negative polarization.

Am I correct in this assumption?

Ra: I am Ra. You are correct to a great extent.

Perhaps the most notable exception is the attitude of one already strongly polarized negatively towards the appearance of the body complex.

There are those entities upon the negative path which take great care in the preservation of the distortion your peoples perceive as fairness/ugliness.

This fairness of form is, of course, then used in order to manipulate other-selves.

May we ask if there are any brief queries?

Last modified on Monday, 28 October 2019 21:32
Tweet
More in this category: The Most Significant Functions of The Mind Which Aids in Polarization »
Login to post comments
back to top