How to Penetrate The Veil or The 'Forgetting Process' 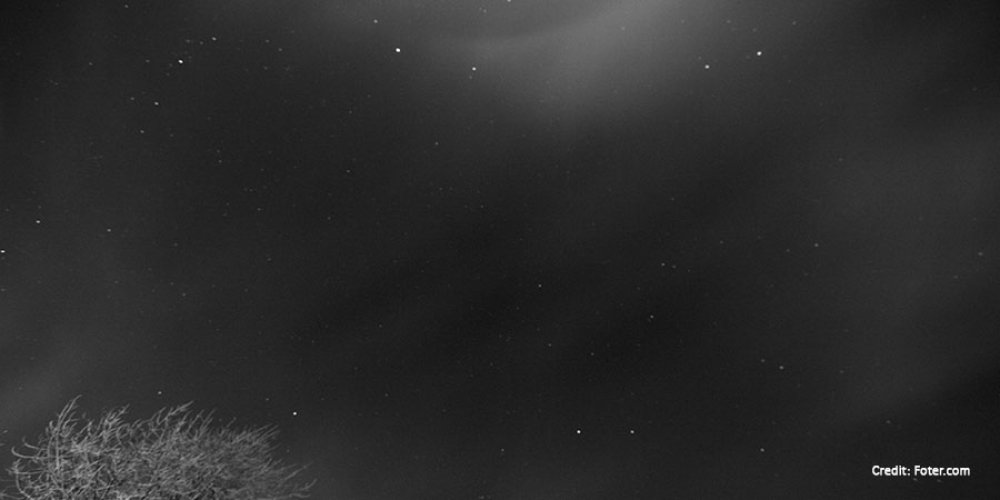 Published in The Veiling Process
Read 7624 times
Tagged under

Questioner: Is the veil supposed to be what I would call semi-permeable?

Questioner: What techniques and methods of penetration of the veil were planned and are there any others that have occurred other that those planned?

Ra: I am Ra. There were none planned by the first great experiment.

As all experiments, this rested upon the nakedness of hypothesis.

The outcome was unknown.

It was discovered, experientially and empirically, that there were as many ways to penetrate the veil as the imagination of mind/body/spirit complexes could provide.

The desire of mind/body/spirit complexes to know that which was unknown drew to them the dreaming and the gradual opening to the seeker of all of the balancing mechanisms leading to adepthood and communication with teach/learners which could pierce this veil.

The various unmanifested activities of the self were found to be productive in some degree of penetration of the veil.

In general, we may say that by far the most vivid and even extravagant opportunities for the piercing of the veil are a result of the interaction of polarized entities.

Questioner: Could you expand on what you mean by that interaction of polarized entities in piercing the veil?

Ra: I am Ra. We shall state two items of note.

The first
is the extreme potential for polarization in the relationship of two polarized entities which have embarked upon the service-to-others path or, in some few cases, the service-to-self path.

Secondly,
we would note that effect which we have learned to call the doubling effect.

Those of like mind which together seek shall far more surely find.

Questioner: Specifically, by what process would, in the first case, two polarized entities attempt to penetrate the veil, whether they be positively or negatively polarized?

By what technique would they penetrate the veil?

Ra: I am Ra. The penetration of the veil may be seen to begin to have its roots in the gestation of green-ray activity, that all-compassionate love which demands no return.

If this path is followed the higher energy centers shall be activated and crystallized until the adept is born.

Within the adept is the potential for dismantling the veil to a greater or lesser extent that all may be seen again as one.

The other-self is primary catalyst in this particular path to the piercing of the veil, if you would call it that.

Last modified on Monday, 21 October 2019 02:53
Tweet
More in this category: How The Octaves of Experiences Are Generated Before and After The Veiling Process »
Login to post comments
back to top