Orion's Spacecrafts & The Effects of 'Mass Landing of UFOs' on Earth 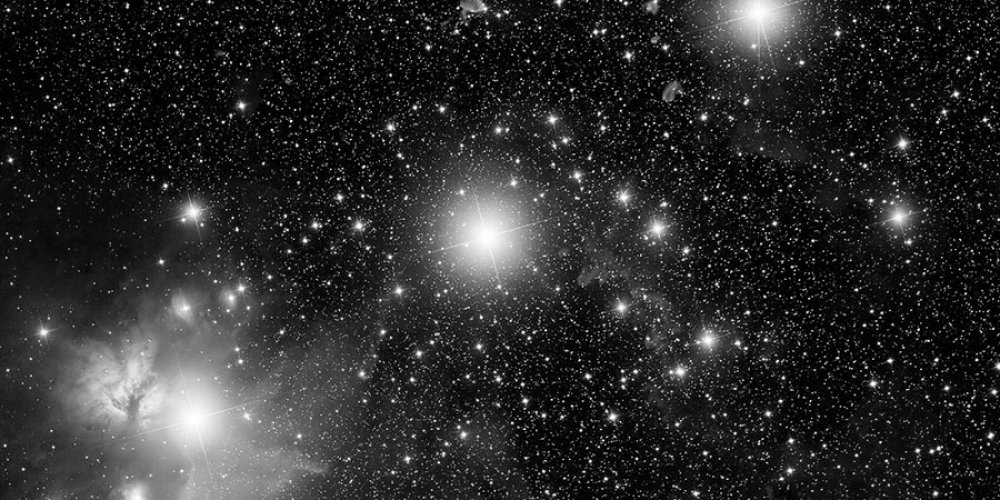 Third,
a second and most deep triggering program crystallizing the entity thereby rendering it lifeless and useful as a kind of beacon. This is a form of landing.

Questioner: In the last session you mentioned that the Orion crusaders came here in chariots.

Could you describe the chariots?

Ra: I am Ra. The term chariot is a term used in warfare among your peoples.

That is its significance.

The shape of the Orion craft is one of the following:

firstly, the elongated, ovoid shape
which is of a darker nature than silver but which has a metallic appearance if seen in the light.

In the absence of light, it appears to be red or fiery in some manner.

disc-shaped objects
of a small nature approximately twelve feet in your measurement in diameter,

the box-like shape
approximately forty feet to a side in your measurement.

Other craft can take on a desired shape through the use of thought control mechanisms.

There are various civilization complexes which work within this group.

Some are more able to use intelligent infinity than others.

The information is very seldom shared; therefore, the chariots vary greatly in shape and appearance.

Questioner: Is there any effort on the part of the Confederation to stop the Orion chariots from arriving here?

Ra: I am Ra. Every effort is made to quarantine this planet.

However, the network of guardians, much like any other pattern of patrols on whatever level, does not hinder each and every entity from penetrating quarantine, for if request is made in light/love, the Law of One will be met with acquiescence.

If the request is not made, due to the slipping through the net, then there is penetration of this net.

Questioner: Who makes this request?

Ra: I am Ra. Your query is unclear.

Questioner: I don’t understand how the Confederation stops the Orion chariots from coming through the quarantine?

Ra: I am Ra. There is contact at the level of light-form or lightbody-being depending upon the vibratory level of the guardian.

These guardians sweep reaches of your Earth’s energy fields to be aware of any entities approaching.

An entity which is approaching is hailed in the name of the one Creator.

Any entity thus hailed is bathed in love/light and will of free will obey the quarantine due to the power of the Law of One.

Questioner: What would happen to the entity if he did not obey the quarantine after being hailed?

Ra: I am Ra. To not obey quarantine after being hailed on the level of which we speak would be equivalent to your not stopping upon walking into a solid brick wall.

Questioner: What would happen to the entity if he did this?

What would happen to his chariot?

Ra: I am Ra. The Creator is one being.

The vibratory level of those able to breach the quarantine boundaries is such that upon seeing the love/light net it is impossible to break this Law.

Therefore, nothing happens.
No attempt is made.
There is no confrontation.

The only beings who are able to penetrate the quarantine are those who discover windows or distortions in the space/time continua surrounding your planet’s energy fields.

Through these windows they come.

These windows are rare and unpredictable.

Questioner: Does this account for what we call “UFO Flaps” where a large number of UFOs show up like in 1973?

Questioner: Are most of the UFOs which are seen in our skies from the Orion group?

Questioner: This is a profound revelation, I believe, in the Law of Free Will. Thank you.

This is a minor question further to make an example of this principle, but if the Confederation landed on Earth, they would be taken as gods, breaking the Law of Free Will and thus reducing their polarization of service to all.

I assume that the same thing would happen if the Orion group landed.

How would this affect their polarization of service to self if they were able to land and became known as gods?

Ra: I am Ra. In the event of mass landing of the Orion group, the effect of polarization would be strongly toward an increase in the service to self, precisely the opposite of the former opportunity which you mentioned.

Questioner: If the Orion group was able to land, would this increase their polarization?

What I am trying to get at is, is it better for them to work behind the scenes to get recruits, shall we say, from our planet, the person from our planet going strictly on his own using free will, or is it just as good for the Orion group to land on our planet and demonstrate remarkable powers and get people like that?

This first instance is,
in the long run, shall we put it, more salubrious for the Orion group in that it does not infringe upon the Law of One by landing and, thus, does its work through those of this planet.

In the second circumstance,
a mass landing would create a loss of polarization due to the infringement upon the free will of the planet.

However, it would be a gamble.

If the planet were then conquered and became part of the Empire, the free will would then be re-established.

This is restrained in action due to the desire of the Orion group to progress towards the one Creator.

This desire to progress inhibits the group from breaking the Law of Confusion.

Last modified on Thursday, 08 November 2018 22:20
Tweet
More in this category: Ra's 'Bell-Shaped' Spacecraft or Vimana and Visitation on Earth »
Login to post comments
back to top