How UFOs Are Able to Travel Vast Distances Across The Universe 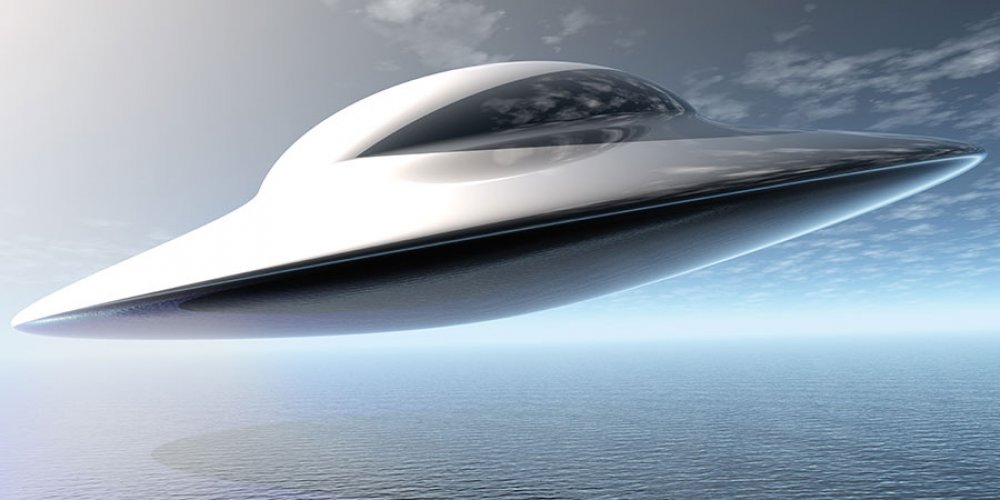 Questioner: This next question I feel to be a transient type of question; however, it has been asked me by one whom I have communicated with who has been involved intensely in the UFO portion of the phenomenon.

If you deem it too transient or unimportant we’ll skip it, but I have been asked how it is possible for the craft of the fourth-density to get here since it seems that as you approach the velocity of light the mass approaches infinity.

My question would be why craft would be necessary at all?

Ra: I am Ra. You have asked several questions.

We shall respond in turn.

Firstly, we agree that this material is transient.

Secondly, those for the most part coming from distant points, as you term them, do not need craft as you know them.

The query itself requires understanding which you do not possess.

We shall attempt to state what may be stated.

there are a few third-density entities
who have learned how to use craft to travel between star systems while experiencing the limitations you now understand.

However, such entities have learned to use hydrogen in a way different from your understanding now.

These entities still take quite long durations of time, as you measure it, to move about.

However, these entities are able to use hypothermia to slow the physical and mental complex processes in order to withstand the duration of flight.

Those such as are from Sirius are of this type.

There are two other types.

One is the type which,

coming from fourth, fifth, or sixth density
in your own galaxy, has access to a type of energy system which uses the speed of light as a slingshot and thus arrives where it wishes without any perceptible time elapsed in your view.

The other type of experience is that of fourth, fifth, and sixth densities
of other galaxies and some within your own galaxy which have learned the necessary disciplines of personality to view the universe as one being and, therefore, are able to proceed from locus to locus by thought alone, materializing the necessary craft, if you will, to enclose the light body of the entity.

Questioner: I assume that that latter type is the type we experience with the landings of the Orion group. Is this correct?

Ra: I am Ra. The Orion group is mixed between the penultimate and the latter groups.

Ra: I am Ra. I greet you in the love and in the light of the one infinite Creator. We communicate now.

Just as something that I am a little inquisitive about, but which is not of much importance, I would like to make a statement which I intuitively hunch.

I may be wrong.

You were speaking of the slingshot effect and that term has puzzled me.

The only thing that I can see is that you must put energy into a craft until it approaches the velocity of light and this of course requires more and more energy.

The time dilation occurs and it seems to me that it would be possible to, by moving at 90° to the direction of travel, somehow change this stored energy in its application of direction or sense so that you move out of space/time into time/space with a 90° deflection.

Then the energy would be taken out in time/space and you would re-enter space/time at the end of this energy burst.

Ra: I am Ra. You are quite correct as far as your language may take you and, due to your training, more able than we to express the concept.

Our only correction, if you will,
would be to suggest that the 90° of which you speak are an angle which may best be understood as a portion of a tesseract.

Questioner: Does Ra have knowledge of any other major galaxy or the consciousness of anything in that galaxy?

Ra: I am Ra. We assume you are speaking of the possibility of knowledge of other major galaxies.

There are Wanderers from other major galaxies drawn to the specific needs of a single call.

There are those among our social memory complex which have become Wanderers in other major galaxies.

Thus there has been knowledge of other major galaxies, for to one whose personality or mind/body/spirit complex has been crystallized the universe is one place and there is no bar upon travel.

However, our interpretation of your query was a query concerning the social memory complex traveling to another major galaxy.

We have not done this, nor do we contemplate it, for we can reach in love with our hearts.

Last modified on Monday, 14 October 2019 00:18
Tweet
More in this category: Increased in UFO Activities That May Aid Seeking »
Login to post comments
back to top